The number of new coronavirus cases in the U.S. drops 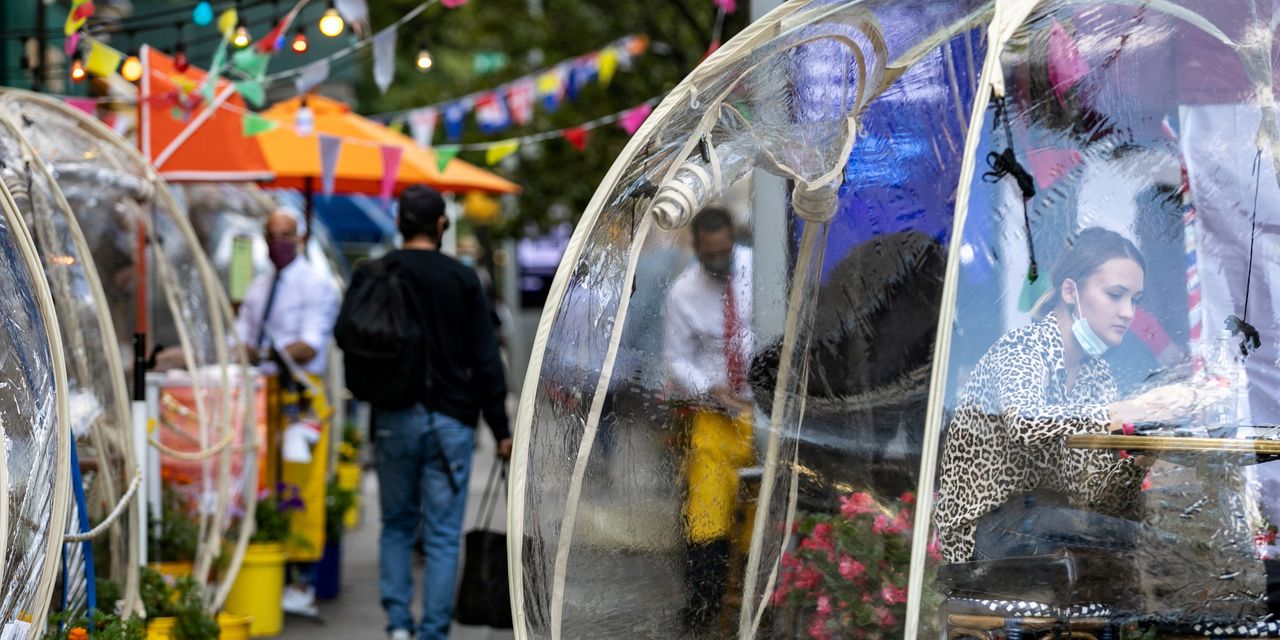 In the United States, the number of newly reported cases of coronavirus infection has dropped from the previous day because another vaccine has entered the final stage of testing.

After reaching its peak in mid-July, the daily new infection rate in the United States began to show a downward trend, but since mid-September, especially in the West, this infection rate has once again shown an upward trend. The data shows that the biggest increase is that the seven-day average number of new cases in September has been rising. The data appeared in Utah, Wisconsin, Wyoming, Oklahoma and North Dakota.

Nationally, the 7-day moving average as of Tuesday was 43,411, while the 14-day average was 40,658. Since September 15, when the 7-day average is higher than the 14-day average, it indicates that the number of cases is rising. According to Johns Hopkins (Johns Hopkins) data as of Tuesday, this is true in 33 states, down from the 44 states on Friday and Saturday. The Johns Hopkins University data did include the unusually high numbers on Monday, when Texas included a backlog of cases in its daily report.