قالب وردپرس درنا توس
Breaking News
Home / Health / The number of COVID-19 cases in Oregon is on the rise, raising questions about a surge in joints

The number of COVID-19 cases in Oregon is on the rise, raising questions about a surge in joints 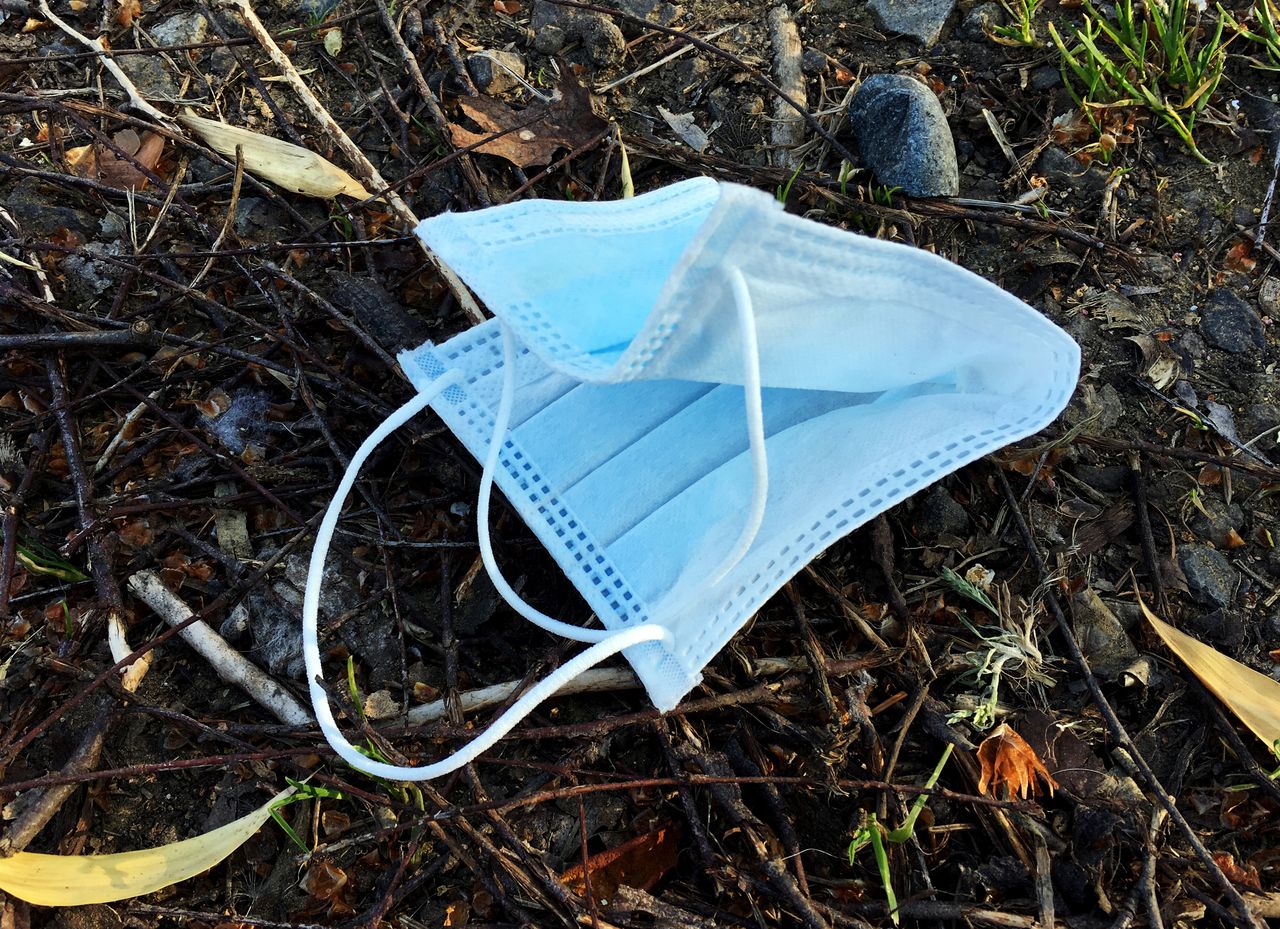 Oregon reported 1,225 new COVID-19 cases on Sunday as part of the trend of increasing cases starting a week after Christmas.

On December 30, the rolling average of new cases for 7 consecutive days was 898. But there was a slight increase-1,032 on average on Sundays, which raised questions about whether holiday travel and indoor celebrations are the main culprits for the increase.

State officials have not officially announced that the “post-holiday boom”

; is happening, but they did say that the spread of the coronavirus has “declined sharply” between late November and mid-December before it started to rise. At the current rate, the number of new daily cases detected later this month may increase to about 1,780.

Experts say that across the country, it is clear that in the past two weeks, the post-holiday surge has increased new cases by 34% and deaths by 43%.

Here are other COVID-19 statistics released on Sunday:

Vaccination: The Oregon Department of Health announced on Sunday that more than 97,000 doses of the COVID-19 vaccine have been administered since December 16. This means that the state may be less than a day before the 100,000 vaccinations, which is the sign that the health authorities had hoped to be completed before December 31.

The state has adjusted its vaccination plan in recent days to speed up the vaccination rate-according to the daily number of injections updated on Sunday the previous few days, the state is indeed vaccinating more people.

The state now says that last Friday’s vaccinations hit a record high, giving people 9,985 doses of Pfizer-BioNTech and Moderna vaccines during Phase 1a. It is estimated that 400,000 people are included, and each person needs two doses of the vaccine to be fully effective. The personnel in stage 1a are mainly medical staff, emergency personnel, prison and prison staff, and residents of comprehensive nursing facilities (such as nursing homes).

A 96-year-old woman in Lane County with underlying illness tested positive on December 29 and died at the PeaceHealth Sacred Heart Medical Center in Riverbend on Thursday.

A 69-year-old man from Multnomah County tested positive on November 17, and died on Saturday. Officials are still verifying the place of his death.

Infection rate: The state reported 1,137 positive test results out of 14,238 test reports. The positive rate was 8%.

Hospitalization: The state reported 403 hospitalized patients, a decrease of 18 from the previous day. The number of patients in the intensive care unit increased by three to 84.

Since the beginning: Officials reported 125683 confirmed or speculated cases, 1605 deaths and 2826905 laboratory reports.