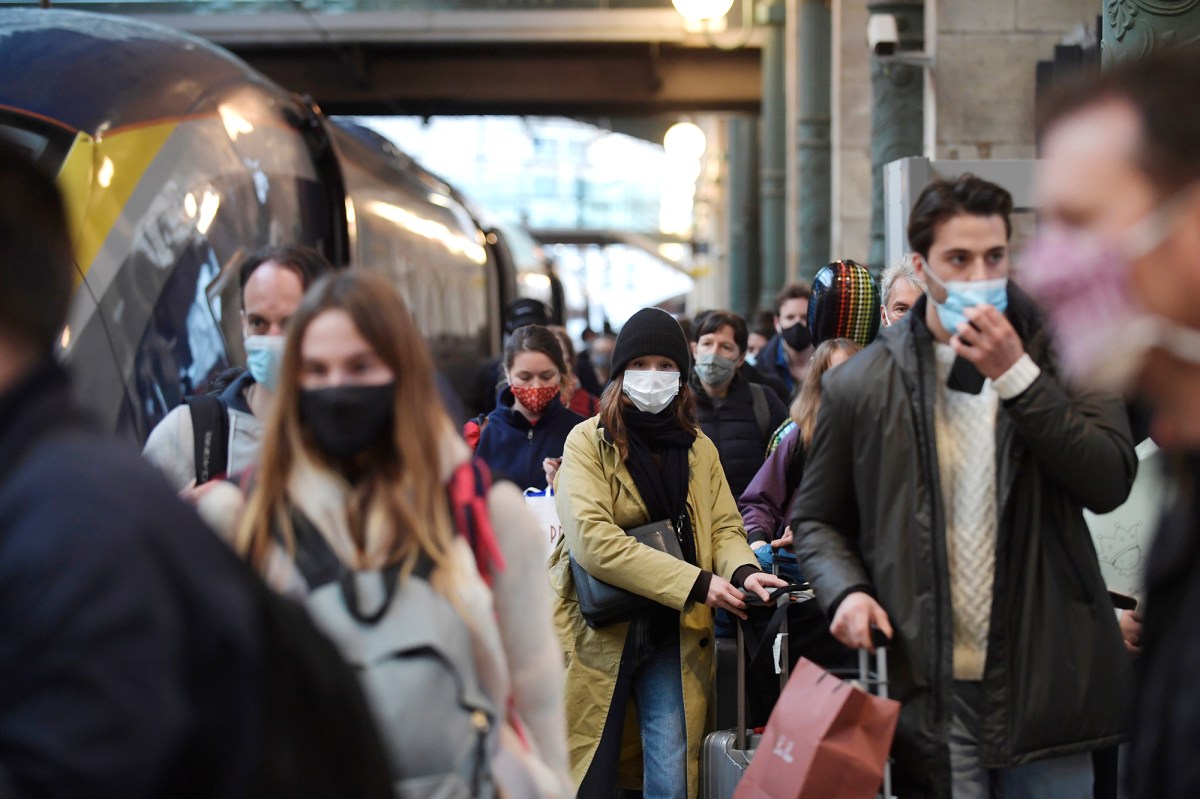 The strain of the new coronavirus that has been blamed for the rapid spread of COVID-19 in the UK has escaped to other parts of the world.

This more contagious mutation case of the virus, not only in many European countries, but also in Japan and Australia, has confirmed that most parts of the UK are almost under lockdown before Christmas.

According to the “Guardian” report, Japan has identified 5 cases of the British strain, all of which are from the UK. The five people have been quarantined, but the existence of the strain is worrying because the country successfully contained COVID in the early stages of the pandemic, and this situation is now increasing rapidly.

So far, one case of a British variant has been found in France, and some people traveled to the UK last weekend and were on their way from London to Tours. French health officials said that several other suspected cases are being tested.

According to Sky News, the variant was also found in Denmark, Italy, Gibraltar, the Netherlands and Australia. Most cases involve people traveling from the UK.

Russia is the latest country to require British travelers to quarantine. After early joining the ban on travel in the country, the restrictions were relaxed.

A strain that looked very similar to the British strain was found in South Africa, but experts are not yet sure whether it is the same or another variant. Another variant is circulating in Nigeria.

Research shows that bilingual growth can improve attention and efficiency