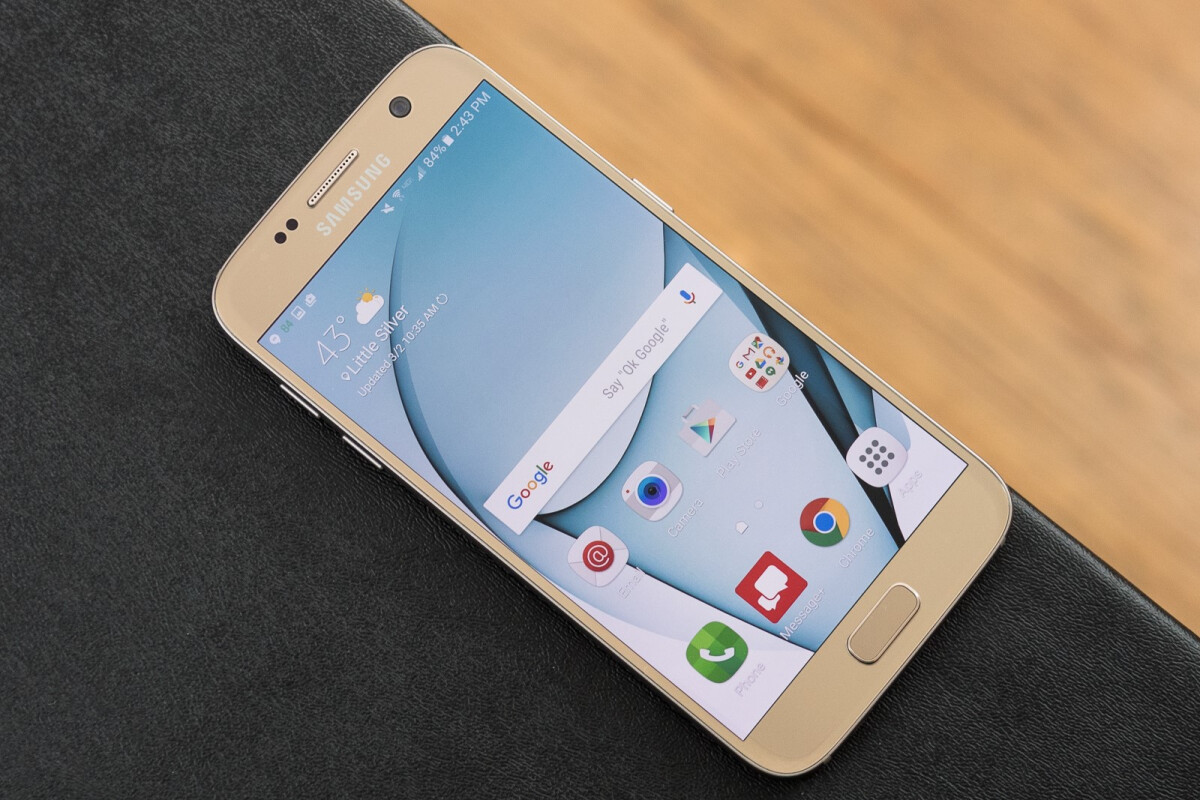 Samsung Galaxy S7 and S7 edge officially released No longer eligible for software updates, and when the security patch was rolled out in March, many people thought it was their last patch. Fortunately, for the owners of these two phones, new updates are now being deployed, SamMobile.

The Galaxy S7 series will receive the September 2020 security patch

These phones were launched in 2016 with Android 6.0, which gives them a history of nearly five years. In 201

8, they upgraded to Android 8, which was their last operating system upgrade.

Currently, Galaxy S7 and S7 Edge users in the UK and Canada will receive the September 2020 security update. The patch weighs nearly 70MB and may soon be available in other markets.

Samsung recently promised Three years of Android updates, but this only applies to recent flagship products, some Galaxy A series phones and foldable phones.

The company sometimes resolves serious vulnerabilities on old, unsupported phones, which may also be the case with Galaxy S7 and S7 edge. Nevertheless, it is still commendable that Samsung supports mobile phones that are no longer even eligible for quarterly security updates.

According to today’s report, the software update can improve performance and device stability, and can also eliminate some errors.

If you have not received a security update, you can check it manually. Just go to “Settings”, then navigate to “Software Update” and click “Download and Install”.