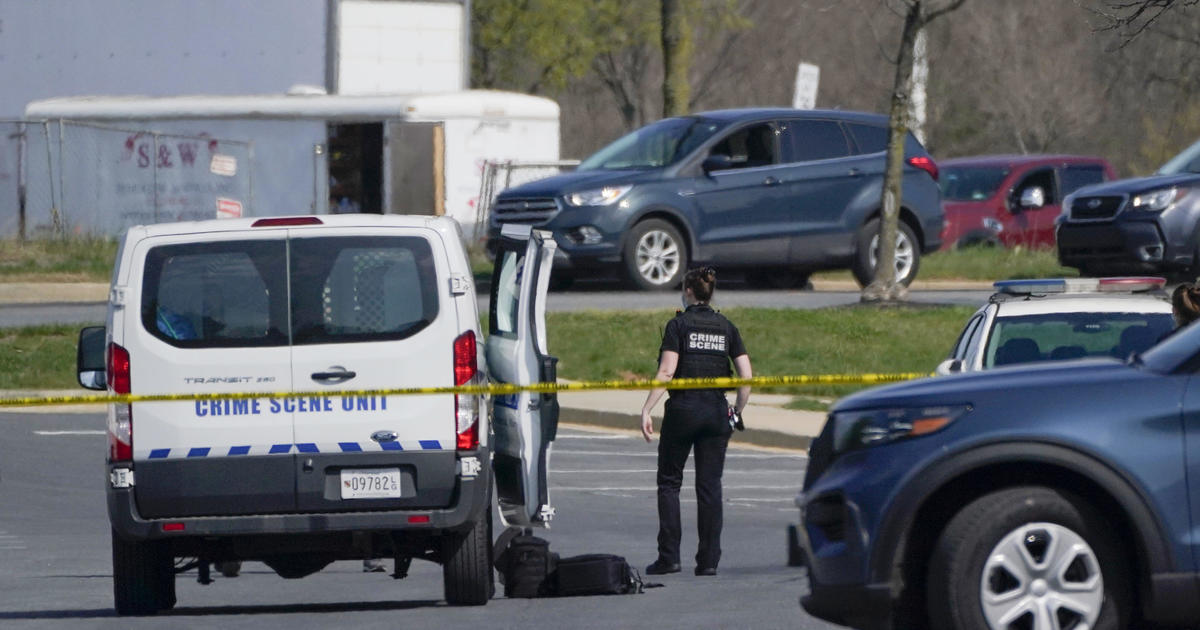 Police Chief Jason Lando told reporters on Tuesday that the shooter opened a shop in the Riverside Science and Technology Park, causing the people inside to run to safety. He said that after the shooting, the suspect drove about 10 minutes to Fort Detrick, where he was killed by soldiers.

Lando said: “The public is no longer in danger.”

; “There is no more cause for panic in the Frederick community.”

On Tuesday morning, the police received a call from an active shooter in the business park. When the police officers arrived, they found that two adult men had been shot and were in critical condition. The victim was airlifted to a nearby hospital for treatment.

The FBI, ATF Baltimore and Maryland State Police are assisting in the investigation.