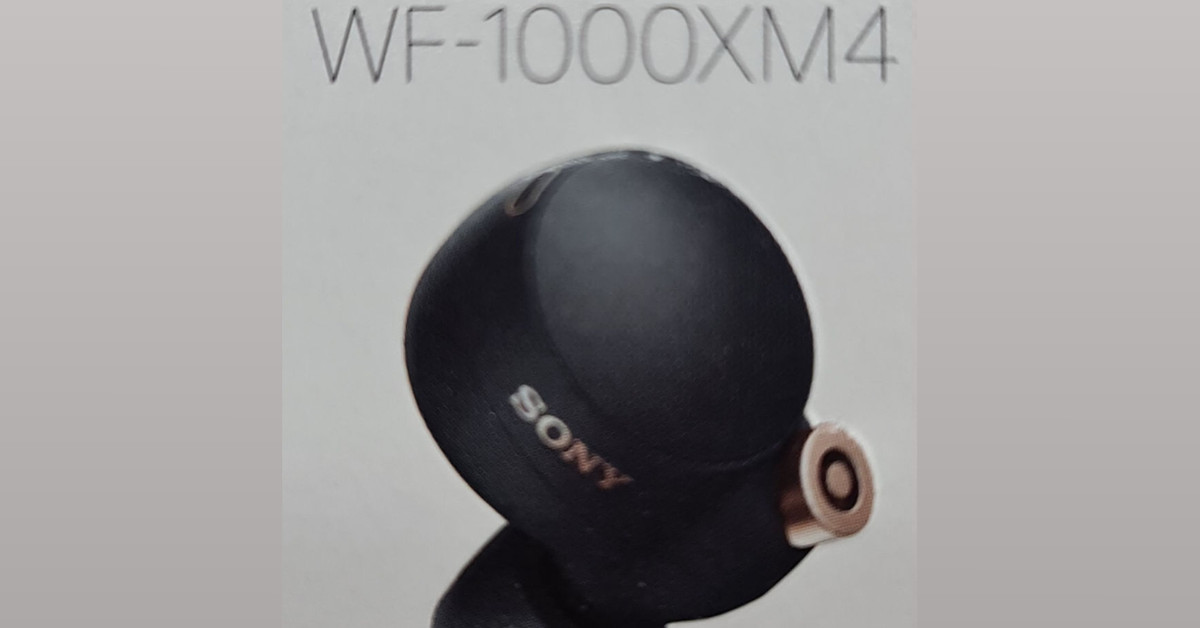 Sony’s upcoming WF-1000XM4 earbuds may be shown off in a leak with a slim design.Leak from MyDrivers (by MySmartPrice) Claims to show the sequel to Sony’s very good WF-1000XM3-if it is real, this seems to be a nice design upgrade.

The new claimed design eliminates the large popsicle-like design that sticks out of the user’s ears, and instead adopts a more modern style bud that fits your ears, similar to Samsung’s Galaxy Buds Pro.

The leaked image shows a cylinder with copper trim that looks similar to Sony’s 1000XM3 headphones or its modern high-end Walkmans. We may have to wait for the official release to determine its purpose-whether it is a charging port, a microphone array for active noise reduction, or other features. However, for now, I can’t help but hope that this leak is real, because these are major improvements to the old model.