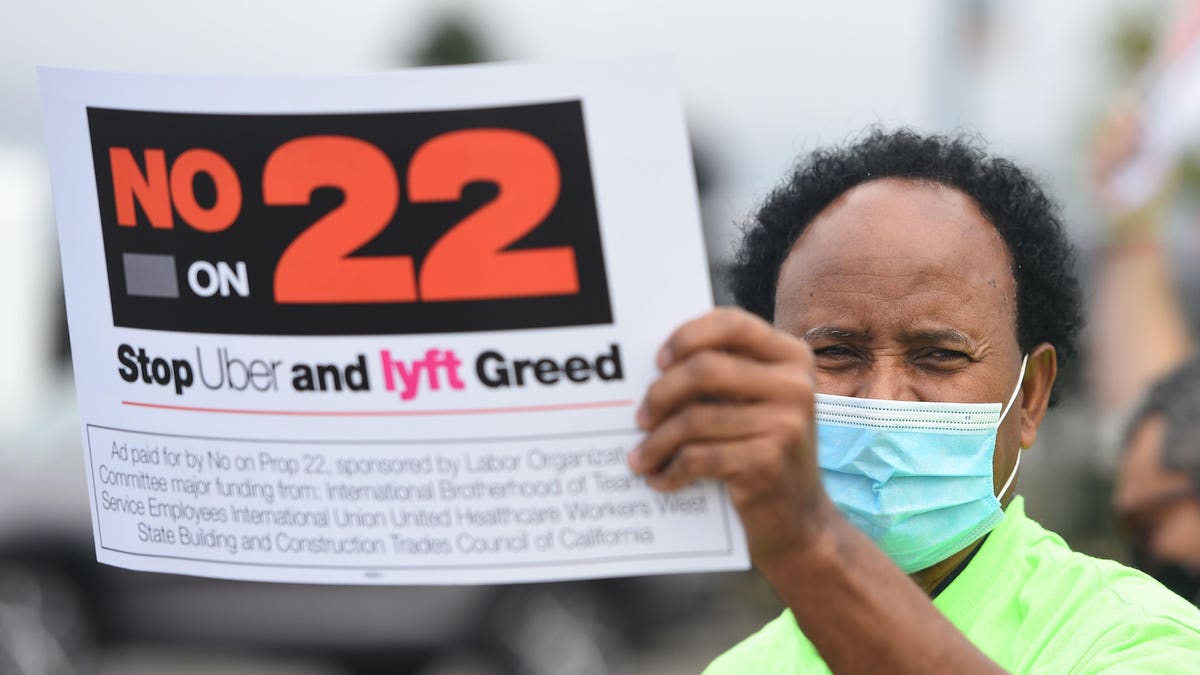 The judge ruled on Wednesday that Uber will be allowed to display in-app messages to drivers in support of California’s Proposition 22 after the lawsuit attempts to stop the practice. Employees of Golden State.

In a lawsuit last week, two drivers accused Uber of illegally exerting pressure on drivers through driver investigations and in-app messages to support Prop 22. If Prop 22 fails, it will warn the driver of reduced capabilities.

The complaint attempts to prohibit Uber from sending “false” information to drivers, but instead wants Uber to inform drivers that they have the right to vote on Proposal 22 or not at all, and will not be retaliated against.

San Francisco Superior Court Judge Richard Ulmer rejected the request because it would violate Uber’s right to freedom of speech.

The judge also wrote that the lawsuit was not filed in time and did not point out any drivers who were punished for opposing Proposition 22.

He added that the complaint is not all losses, because Uber promised in court documents not to retaliate against drivers and stopped polling drivers on its opinions on Proposition 22 on the second day of the lawsuit.

Uber, Lyft, Doordash and Instacart have spent nearly $200 million in support of Prop 22, which will bring some benefits to drivers while also making them independent contractors. Labor activists believe that these protective measures are not enough, and point out that multiple analyses have shown that due to loopholes, the proposed minimum wage in Proposition 22 is significantly lower than what is claimed in the advertisement. It is not clear what will happen if Prop 22 fails, but Uber warned that it will be forced to limit the number of drivers on the platform, increase customer prices between 25% and 100%, and force drivers to go to work. And reduce the service area in suburbs and rural areas.

According to a poll conducted by the University of California, Berkeley, 46% of voters this week supported Proposal 22, while only 42% opposed it, but 12% of voters were still undecided.