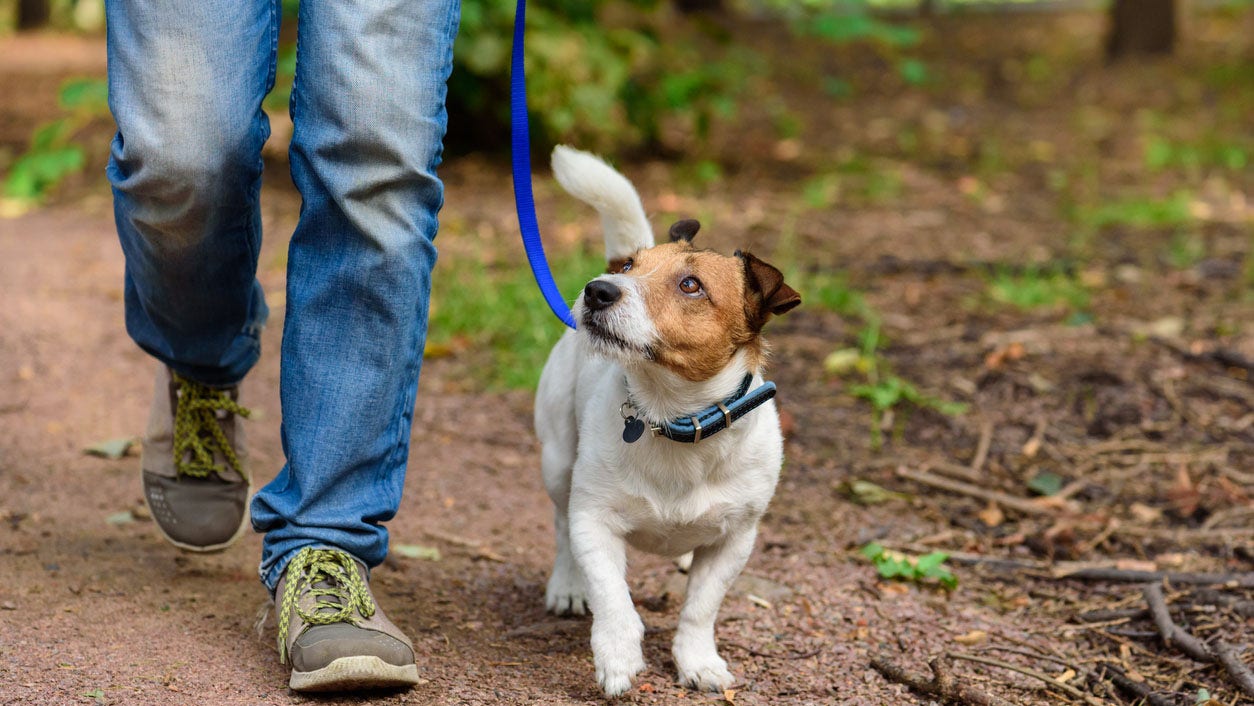 It turns out that men are really not dogs.

A married couple in Quebec apparently decided to test what they believed was a loophole found in local coronavirus regulations. Unfortunately for them, the authorities disagree that their husbands can be regarded as “pets”.

The authorities imposed a fine on a newlywed couple in Quebec for violating the curfew imposed due to the COVID-19 pandemic.
(IStock)

Authorities found the wife leading her husband with a belt at around 9pm last Saturday, trying to avoid the curfew imposed due to the COVID-19 pandemic. The BBC reported that in Quebec, residents can resident dogs after the curfew takes effect.

Apparently, the woman tried to argue that she was walking the dog when the authorities approached her. According to reports, this excuse did not convince officials (obviously, men can be trained to use the bathroom and do not need to walk like dogs), and both men and women have been fined $12,000 for violating the curfew.

According to reports, officials told local media that the couple did not cooperate with the police.

The woman also stated that she had no intention of paying the fine.

According to the BBC, in response to the ongoing coronavirus pandemic, Quebec imposed a curfew from 8pm to 5am after the recent surge in COVID-19 infections. Since the beginning of the pandemic, the country has recorded nearly 670,000 cases.

According to reports, the authorities issued 750 fines to citizens for violating the new curfew on its first weekend.

This is the fact check of Trump’s last speech