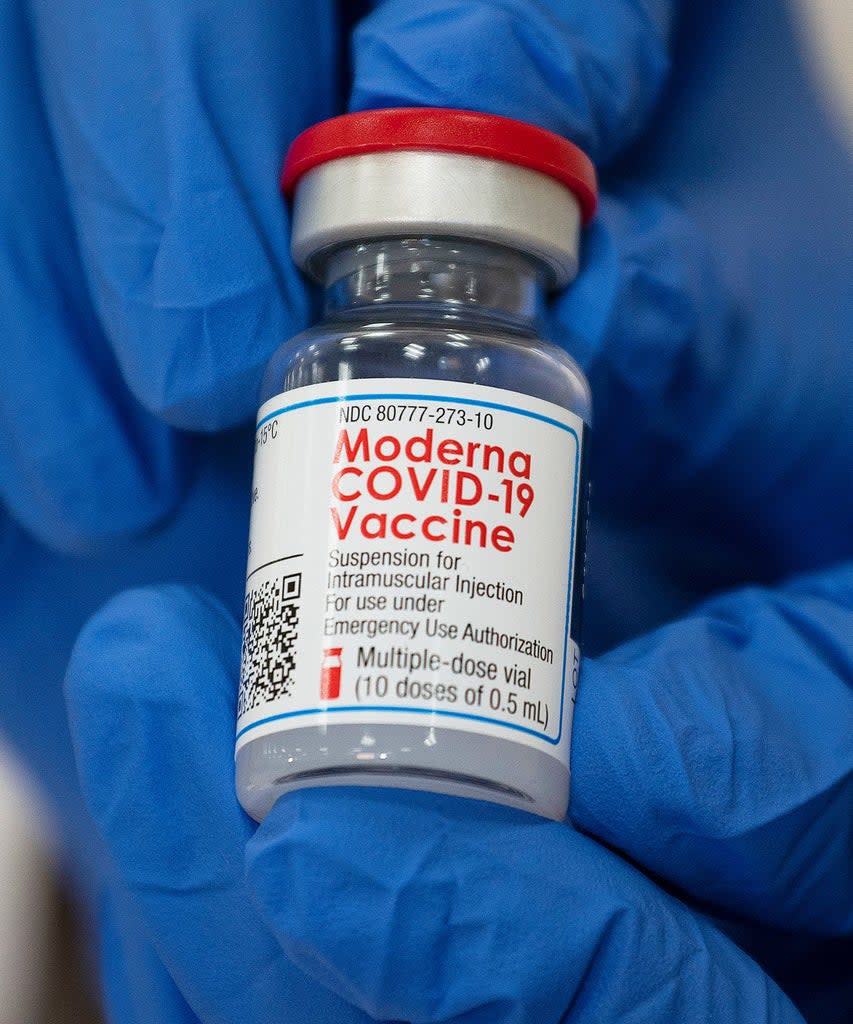 The COVID-19 vaccine may bring some surprising benefits

Within a few hours of the first US approval of the COVID-19 vaccine for emergency use, I spoke with epidemiologists and medical experts on the phone, and they detailed the expected advantages of widespread vaccination: fewer deaths and fewer severe cases. COVID-19, so the hospital will not be so overwhelmed. The people I spoke to called the news “the light at the end of the tunnel.”