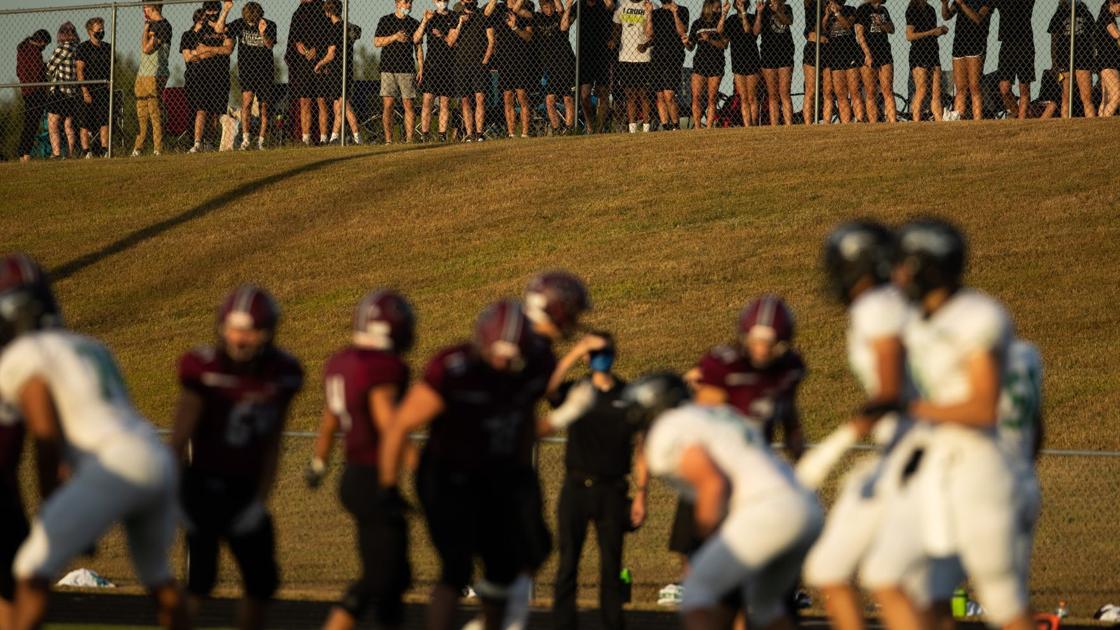 In another development involving the Lincoln-Lancaster County Health Department on Friday, all youth sports (including middle school) in Lancaster County were suspended for three weeks until December 6.

Ricketts announced on Friday new targeted health measures for COVID-19 patients’ bed occupancy rates. As of Thursday night, there were 905 COVID-19 patients in Nebraska hospitals. Ricketts said this is equivalent to 20% of employee beds.

Ricketts announced that high school activities can continue, but he mentioned that if the state enters the 25% red category based on the 1

4-day average rolling usage of beds, further restrictions may apply. Under this threshold, extracurricular activities (schools and club teams) for young people below high school will be prohibited. In addition, university sports events will be limited to employees and only immediate family members.

The governor said that only need to reach the threshold of 6 feet away from family members to participate in high school sports events can reach 20%.

It was announced that Lancaster County’s bed occupancy rate reached 25% on Friday.