The hero rebirth trailer previews the Marvel Universe without the Avengers 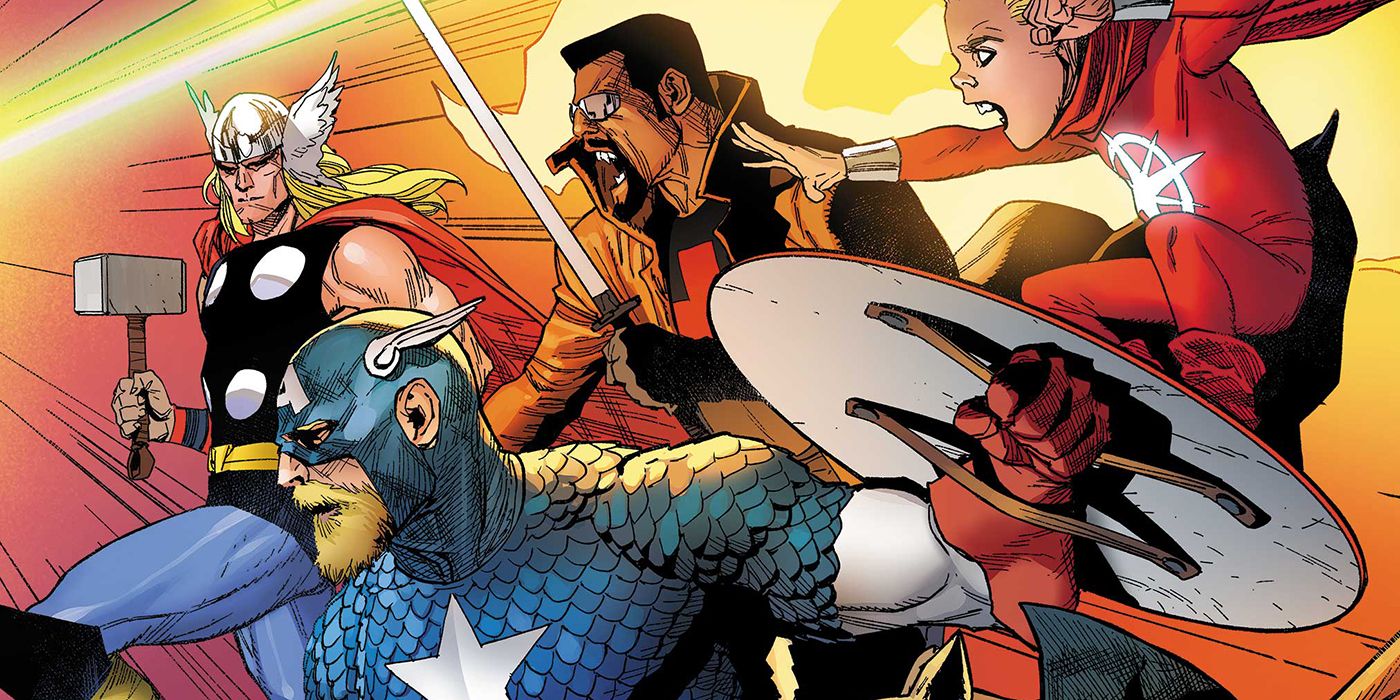 The official trailer for Heroes Rebirth #1 contains the world where the Avengers were never born, and Squadron Supreme replaced them.

The feature of this trailer is “a world without avengers”. This is a mysterious event that causes the most powerful heroes on the planet to never assemble, and Squadron Supreme replaces them. It also shows a glimpse of other characters, including Gwen Stacy from “Nightbird” and the brand new Ronin, as well as villains, including Silver Witch and Black Skull. The trailer ends with a mockery, and the Supreme Squadron will have to face “the most powerful villains on earth”

;-they happen to be the Avengers themselves.

Related: Rebirth of the hero returns the Avengers vs. Squadron Supreme Hero #1

in spite of Reborn hero Sharing its name with the controversial storyline in the 90s, writer Jason Aaron confirmed that apart from the name and other key elements, the upcoming series is completely different. He told ComicBook.com: “This story really has nothing to do with the original “Hero Rebirth” incident.” “The only similarity is that this is an observation of another version of Marvel Universe, which is familiar in some ways. , But profound and fundamental changes have taken place in other areas. I am very confident to say that this is a world different from any version of Marvel U that I have never seen before.”

Reborn hero Get rid of the Aaron incident The Avengers And re-collaboration with artist Ed McGuiness (Ed McGuiness). In addition to the main series, multiple single shots will reshape the role of Marvel heroes in this new universe.

Reborn hero The #1 work created by Jason Aaron and Ed McGuinness will be on sale at Marvel Comics on May 5.

At that time the Avengers organized a gender war

Collier Jennings
(2053 articles have been published)

Collier is a freelance journalist based in Seattle and loves all aspects of popular culture such as manga and anime. Spider-Man is his favorite novel character of all time.