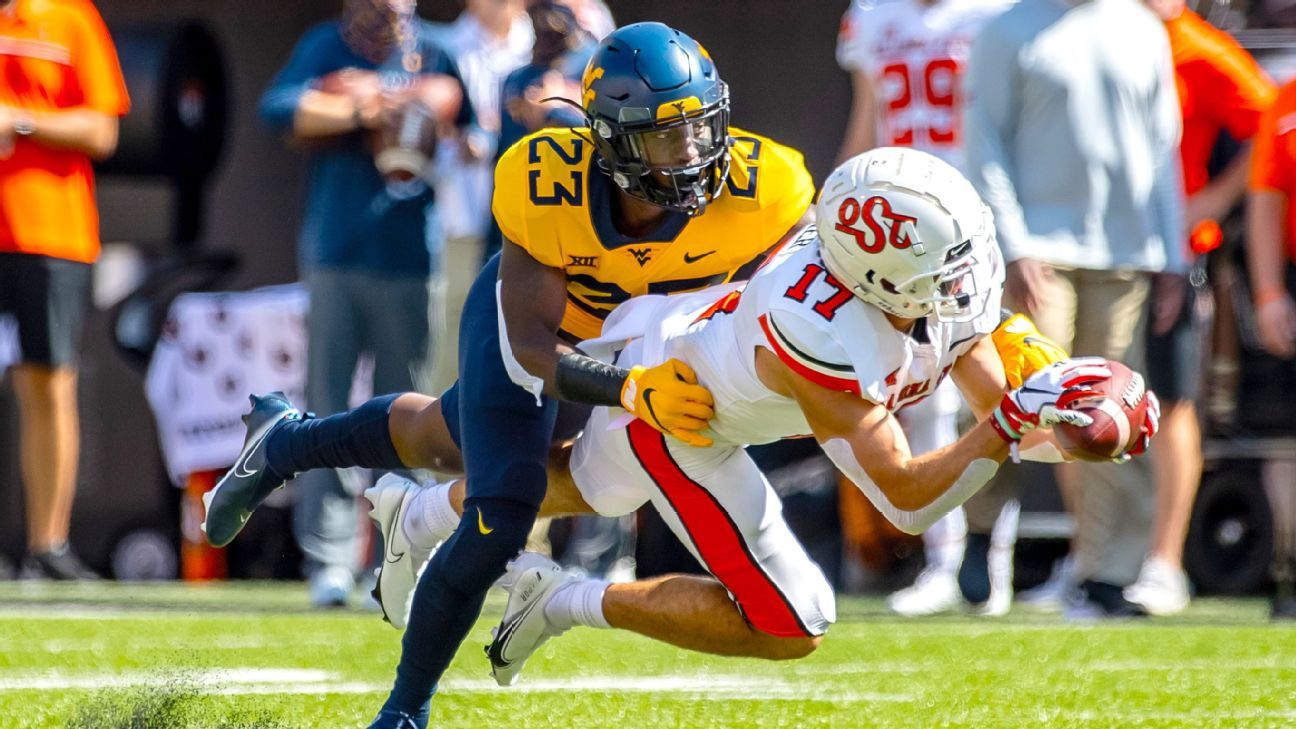 Georgia State met one of its urgent needs in secondary education by adding former West Virginia starter Tykee Smith as a transfer.

Smith, a junior in Philadelphia, had 61 tackles, lost 8 tackles and two interceptions in 10 games with the mountaineers last season. He started eight games in his freshman year, scoring 53 tackles, one sacks and one forced fumble in 2019.

Smith will be reunited with former West Virginia defensive guard coach Jahmile Addae, who will travel to Georgia in January.

Georgia State coach Kirby Smart said after Saturday’s game: “We need to prepare for the high school team. There is still a long way to go because we only have a lot of inexperienced players.” “We don’t have enough. Of these situations: cricket, passing, all the different looks we get because we need experience.”