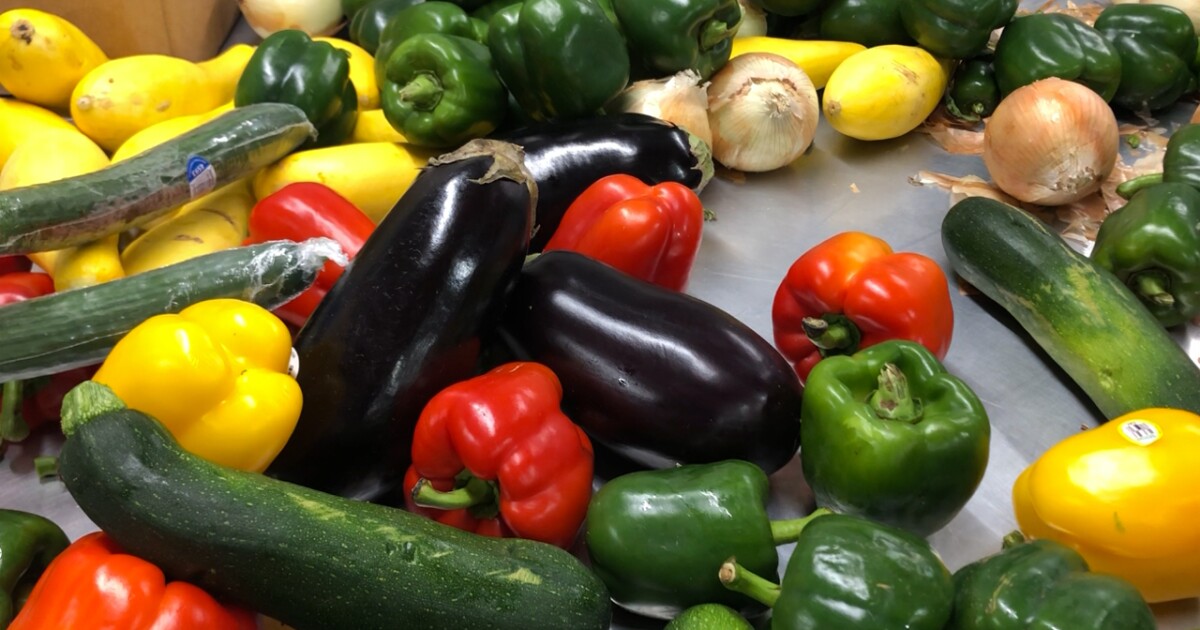 On Thursday, May 6, the farmers market in downtown San Luis Obispo will return to the market with fewer vendors and a smaller footprint.

After one year of non-operation, the farmer’s market will be opened in stages until the level before the pandemic.

“You won’t remember that this will become a farmers’ market.” Said Bettina Swigger, CEO of Downtown SLO.

The market will take place every Thursday, but will consist of only two blocks instead of the usual five blocks, which are located between the cross-sections of Higuera Street and Chorro Street and Osos Street.

Swigger said that suppliers will also be restricted to between 20 and 30 to keep the population away from pre-pandemic levels, which are between 3,000 and 1

The only suppliers allowed at this stage will be certified farmers, sellers of pre-packaged foods, and artisans and household goods manufacturers, as long as they are produced in-house and off-site.

Booths between vendors will be maintained at a distance of six feet, and handwashing stations will be installed.

Restaurants that serve outdoors in a space previously used for on-street parking (called a small park) will be part of the market. However, people can still enjoy the small park-those who enter the market will not be able to consume food or drinks on the spot.

Since the streets will be closed to traffic from 5 pm to 10 pm on Thursday, people will be able to enjoy the fun of walking around and spending time with their families.

So far, due to the pandemic, the farmers market in downtown San Luis Obispo has been closed.

Since the change, sellers can sell in other farmers’ markets on the Central Coast because they are classified differently and are permitted under the guidelines of the California Department of Agriculture.

Sweigger said that the farmers market in the city center is usually more like a street market, so the city has adopted a conservative attitude.

Nearby businesses will also benefit from the market, as guests can shop and dine in local stores at the same time.

Jim Dantona (Jim Dantona) said: “You know, in addition to spending money on those stalls on the site, they also spend money on those businesses there, so much so that the urban area The local economy has had a significant impact.” San Luis Obispo Chamber of Commerce President and CEO.

To learn more about the market and other events taking place in the city center, click here.