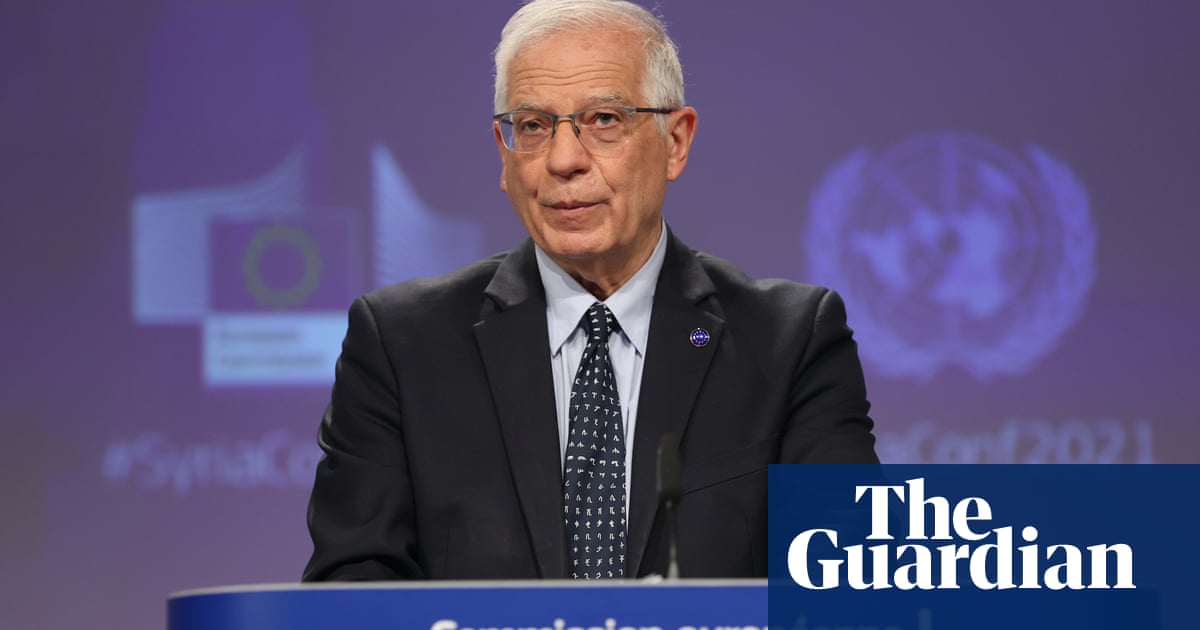 The European Union has pledged to provide “unwavering” support to the Ukrainian government, and EU foreign policy chief Josep Borrell expressed serious concerns about the movements of the Russian military.

After following the phone call from Ukrainian Foreign Minister Dmytro Kuleba, Borrell wrote on the Internet: “Followed by Russia’s military activities around Ukraine.”

Borel said that he will hold further talks with Kiev’s top diplomats and foreign ministers from 27 EU countries on this issue at a meeting later this month.

Ukraine this week accused Russia of gathering thousands of military personnel on its northern and eastern borders and the Crimea peninsula annexed by Moscow in 2014.

The Kremlin did not deny the recent troop movement, but insisted that Moscow “does not threaten anyone.”

As the frontline armed conflict between the Ukrainian army and Russia-backed separatists escalated, reports about the assembly swirl.

The United Nations says that this long-running conflict has claimed more than 13,000 lives since 2014.

Western leaders, including Biden, said they are standing by Ukraine.