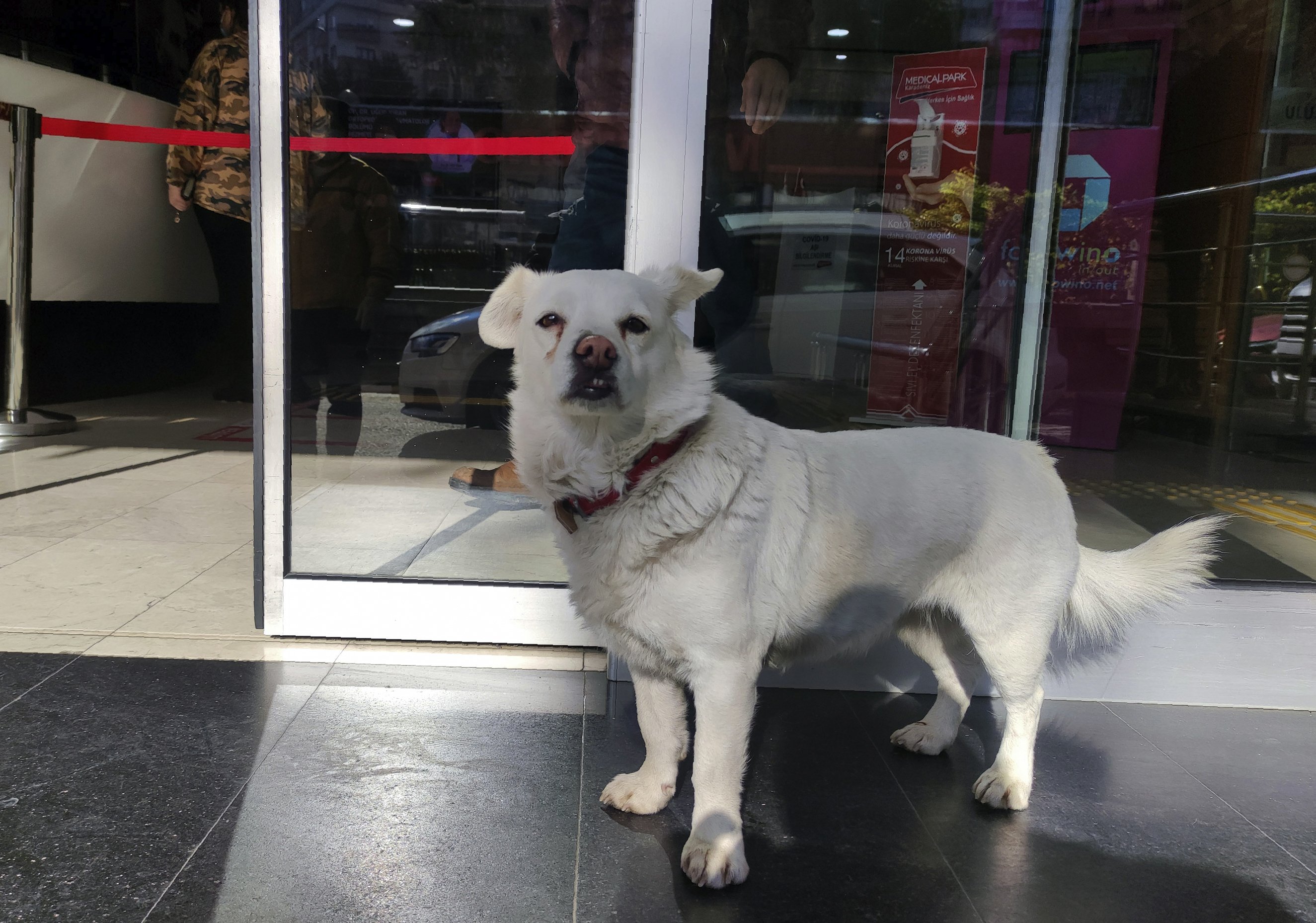 Istanbul (Associated Press)-A loyal dog waited a few days in a hospital in northern Turkey, and her patient was being treated.

The pet Boncuk (Bon-DJUK) means a bead, followed by an ambulance, and transported its owner Cemal Senturk to a hospital in Trabzon, the Black Sea on January 14. The DHA agency reported on Wednesday.

Senturk’s daughter Aynur Egeli said that she would take Boncuk home, but the dog would repeatedly run away and return to the hospital.

The hospital security guard Muhammet Akdeniz told the DHA: “She comes around 9am every morning and waits until night falls. She won’t go in.”

He said: “When the door opened, she poked her head inside.”

On Wednesday, Boncock was finally reunited with Senturk when he was pushed into a wheelchair to meet with the dog briefly.

Senturk was discharged from the hospital on Wednesday night and returned home with Boncuk.