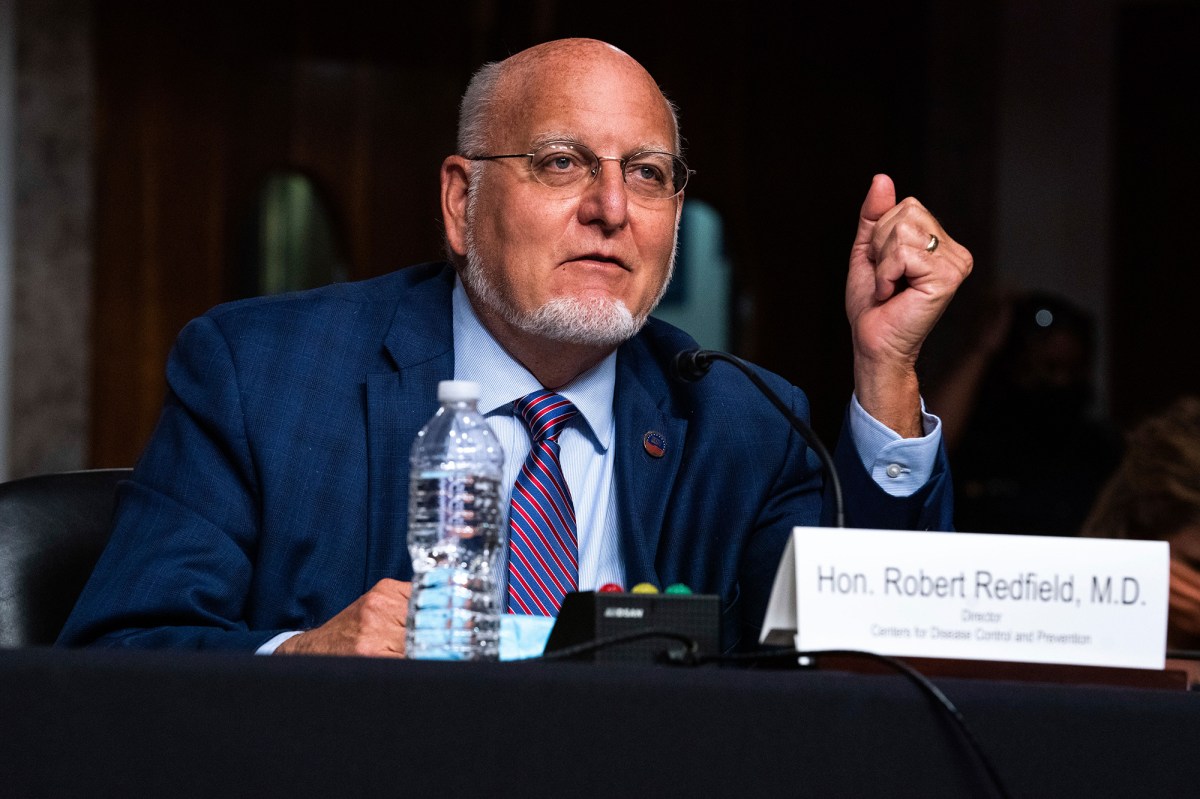 The head of the Centers for Disease Control and Prevention looked back on his comments and pointed out that face masks may provide better protection against coronavirus than vaccines.

The director of the Centers for Disease Control and Prevention, Dr. Robert Redfield, made this claim in a Senate testimony on Wednesday, but it was eventually publicly questioned by President Trump and subsequently clarified his remarks on Twitter.

“I 100% believe in the importance of vaccines, especially the #COVID19 vaccine. Redfield wrote: “The COVID-19 vaccine will enable Americans to return to normal lives. “

He added in the second tweet: “At present, our best defense against this virus is to wear masks, wash hands, keep distance from society and pay attention to important mitigation measures for the crowd.”

Redfield said earlier in his testimony, “It might even be said that this mask protects me better than a vaccine because its immunogenicity may be only 70%. If I don’t have an immune response, the vaccine will not protect me.”

“This mask will,” he testified.

Redfield went on to say that the public will not receive the potential vaccine until the summer of 2021.

Although the timetable is unclear, Trump has been actively promoting the upcoming vaccine. He told reporters that he believed Redfield “made a mistake” when he testified.

Trump said: “By the end of 2020, we will be able to distribute at least 100 million doses of vaccine, and much earlier than that.” “Under no circumstances will it be late as the doctor said.”

He added that he called Redfield to ask questions about his remarks.

“When I called Robert today, I said to him,’What is the mask?’ He said, “I think my answer is incorrect. “I think maybe he misunderstood, I mean you know, you have two questions-maybe both misunderstood two.”

After the death of a third-party candidate, the competitive congressional election is postponed