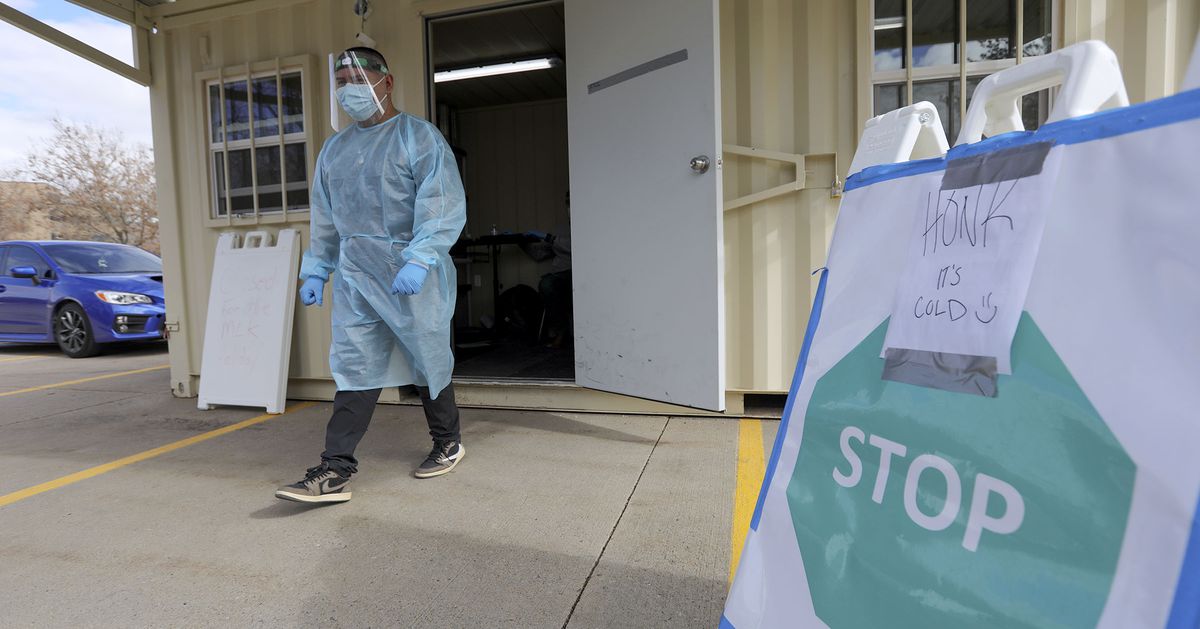 Salt Lake City-Utah has a slight increase in the percentage of positive COVID-19 tests on weekends, but the prevalence of the disease is lower than it has been in several months.

The Utah Department of Health reported that the percentage of positive tests has been declining since January, but rose slightly on Sundays, with 6.3% of the tests leading to positive diagnoses on Sundays. On Saturday this ratio reached 6.12%.

The health department announced another 701 cases of COVID-19, and the number of confirmed cases in the state has reached 366,735 since March last year. A total of 3.7 million tests were conducted on nearly 2.2 million people because the tests were performed after possible exposure to the virus and then again after the isolation or isolation period.

23 people in Utah received the CoVID-19 vaccine on Saturday. Moreover, according to the health department, the state has received 607,557 doses of vaccine, including 205,388 people who have received two doses.

Currently, 241 people across the state are receiving treatment for complications caused by COVID-19. Statistics from the health department show that the number of inpatients in the hospital has decreased by one compared to Saturday and 14 fewer than Friday.

Since the pandemic first hit Utah in March, 14,445 people (approximately 5% of all COVID-19 cases in Utah) have been hospitalized due to the novel coronavirus or SARS-CoV-2 infection. According to the health department, nearly 30% of them are over 85 years old, and nearly 20% are between 65 and 84 years old.

Only 2% of hospitalized cases (approximately 800 people) need to use a ventilator when treating COVID-19.

Only recently has the hospitalization rate dropped below the 77% usage warning. Sunday is 76%. The greater the number, the fewer intensive care beds available, but this also results in a lack of qualified personnel and personnel to treat patients.

For months, Utah hospitals have been operating beyond those potentially dangerous thresholds, at which health officials have stated that difficult decisions must be made.

The decline in hospital admissions may lead to a decline in the number of deaths due to COVID-19, although it may take several weeks to see the correlation.

The health department reported another 10 COVID-19 deaths on Sunday, of which 7 occurred before February 1. Since the beginning of the pandemic, 1,852 people have died of COVID-19 in Utah.

The deaths reported on Sunday included:

DHHS Commissioner: The approach to COVID-19 will change in the coming months-WMUR Manchester