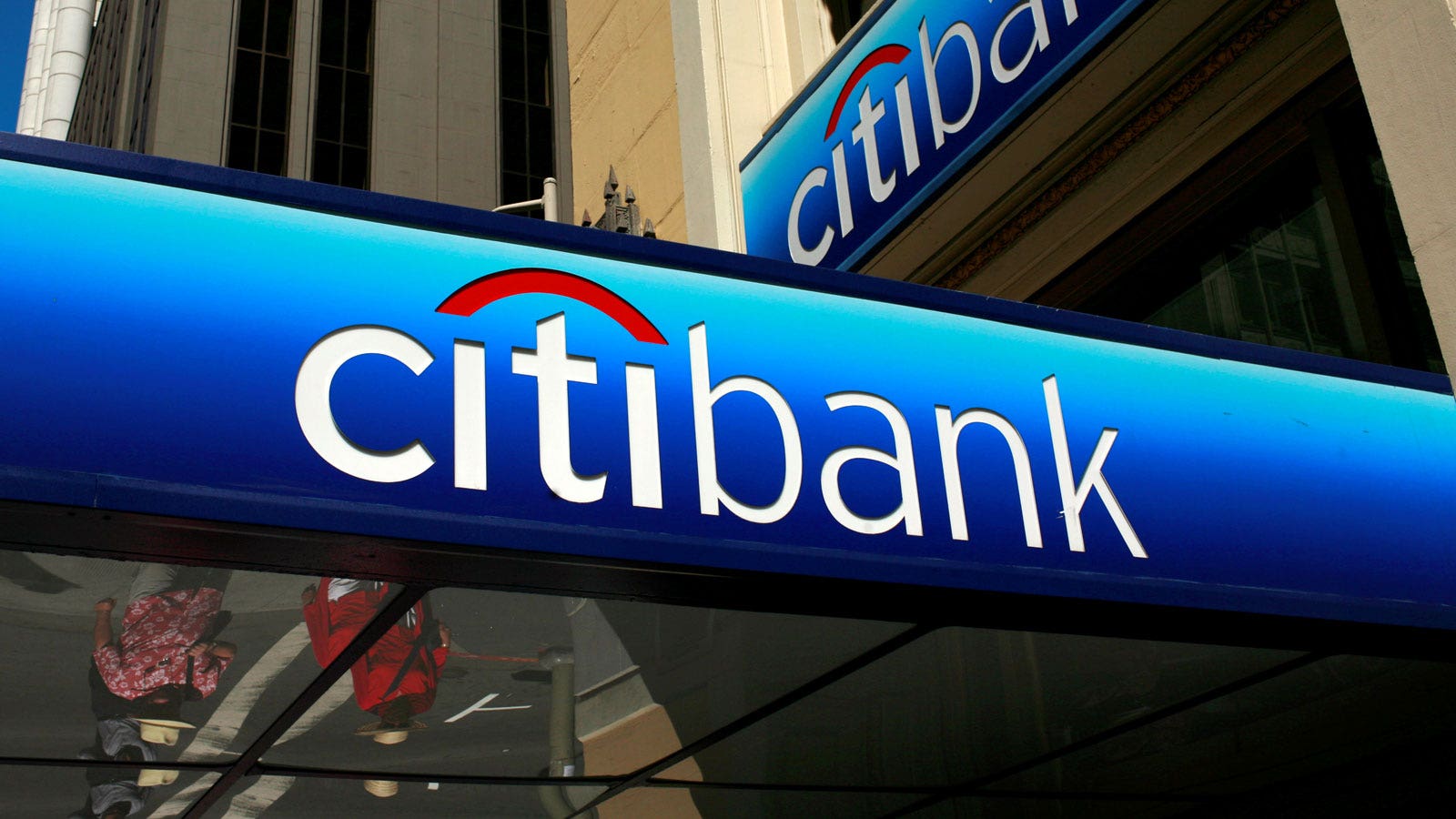 Citigroup said on Friday that after a U.S. federal judge ruled that it has no right to recover funds that were mistakenly transferred to Revlon’s lenders last year, it recorded an additional $390 million in operating expenses in the fourth quarter of 2020.

In August, a “business error”

; caused Citigroup to send $893 million of its own funds to the cosmetics company’s lenders. It seemed to have paid off the loan that was due until 2023. At that time, the company only planned to pay $7.8 million. interest.

So far, $389.8 million has been repaid at the bank’s request, but some lenders still insist on using these funds, leading the bank to a legal battle with a group of hedge funds to recover the remaining funds.

This month, Jesse Furman of the U.S. District Court in Manhattan stated that the transfer was a complete transaction that did not need to be reversed and refused to force the defendant to return the funds. Citigroup is planning to make a decision on this.

Chief Financial Officer Mark Mason said at an industry conference on Thursday: “I do believe that we have a good reason for appeal and we will continue to do so.”

The unprecedented error is the latest error in Citigroup’s internal control. Due to long-standing flaws, federal regulators imposed a fine of $400 million on Citigroup in October.

The lack of internal control at Citigroup is a factor in the early retirement of CEO Mike Corbat this month.

Jane Fraser will take over from the company on Monday.