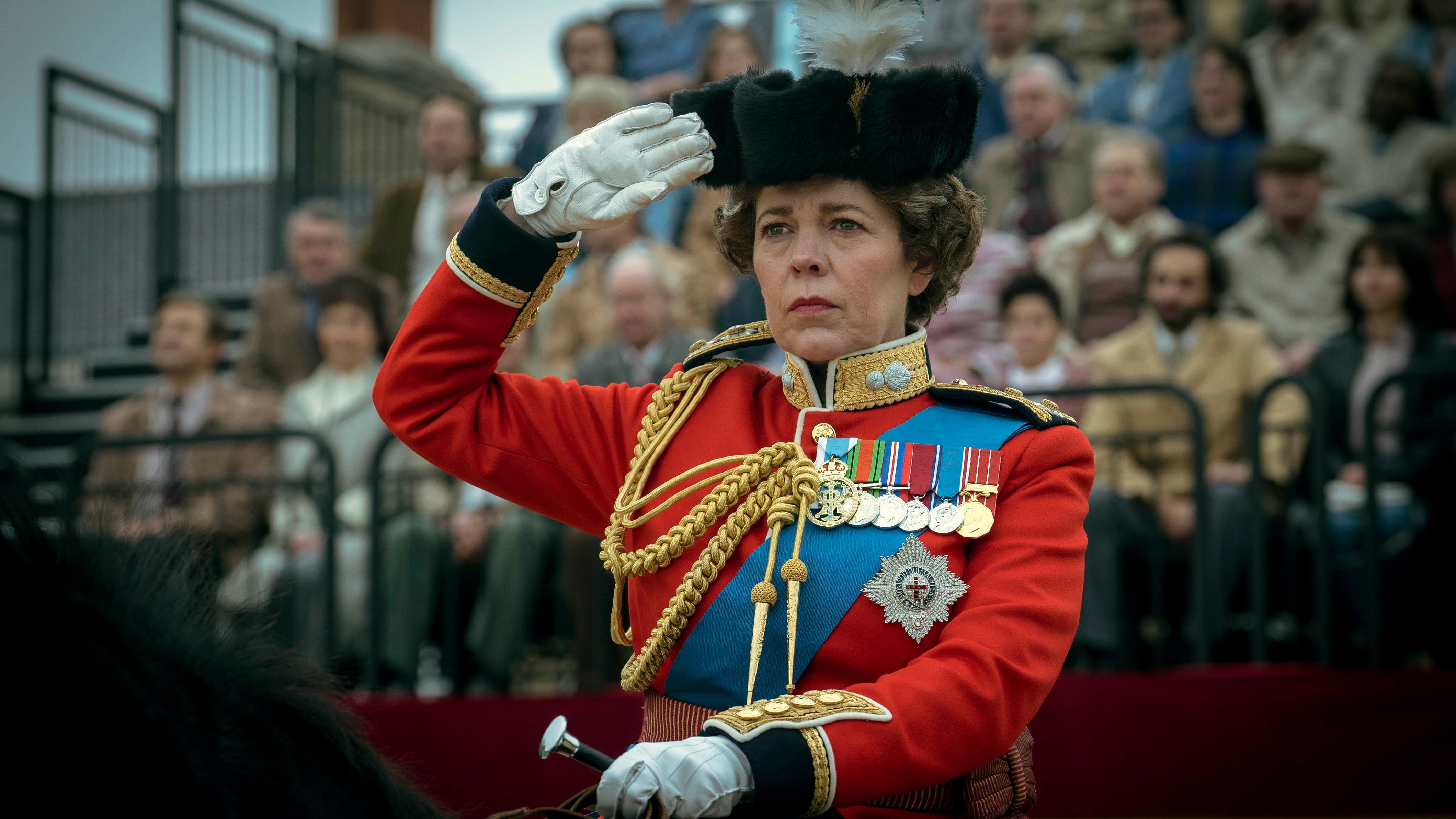 Netflix released a new full-length trailer for the fourth season of its award-winning series “The Crown.”

Prince Philip, played by Tobias Menzies, the queen’s husband, can be heard saying: “There are two women hosting this show. This is the last thing the country needs,” referring to Two women in power in the UK.

The queen replied: “Maybe this is what this country needs.”

“All I want is to be loved. This is all we all want.” Diana told the queen.

Charles yelled at his mother: “What should I do to get some help in this family?”

The fourth season took place in the late 1970s, and tensions arose between Thatcher and the Queen when the Prime Minister decided to lead the country in the Falkland Islands War.

At the same time, Charles, who is now 30 but still unmarried, met with the young Ms. Diana. Ms. Diana “provided a much-needed fairy tale to unite the British people, work behind closed doors, and divide the royal family,” the press release said.

Season 4 of “The Crown” will premiere on Netflix on November 15.