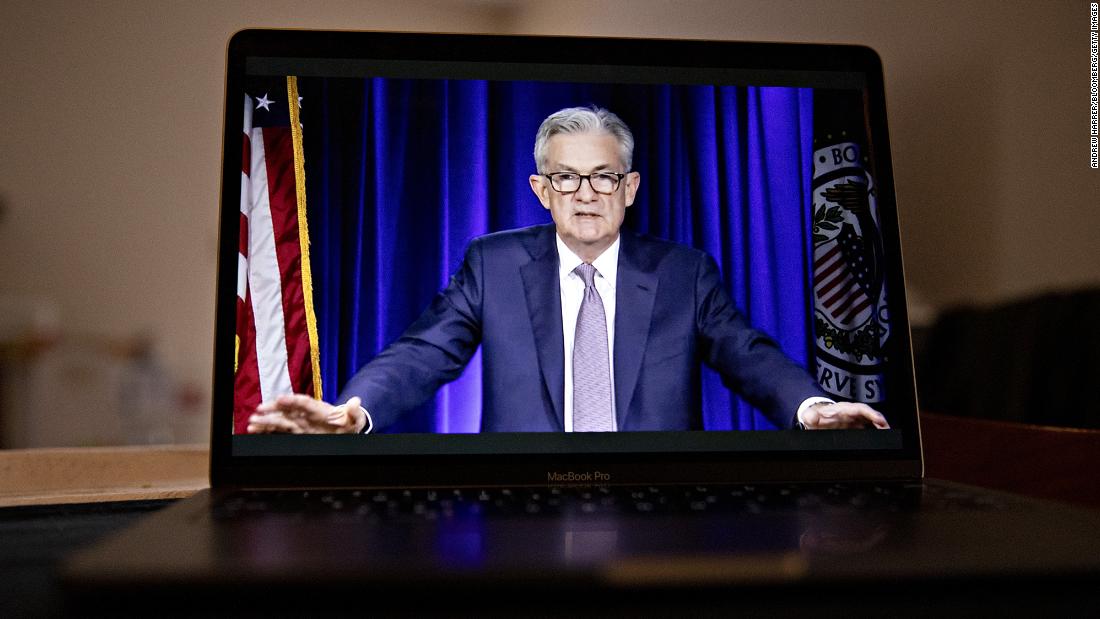 He said that this pandemic has accelerated existing economic and social trends, including the increasing use of technology, telecommuting and automation. This will have a lasting impact on the way people live and work.

Powell said that although technological advances are generally positive for society in the long run, they will cause damage in the short term, and as the market adapts to the new normal, this pain cannot be shared equally.

For example, low-wage workers and jobs that require face-to-face interaction (such as retail or restaurant workers) may bear most of the burden of this transition. Powell said that these groups, which are heavily biased towards women and ethnic minorities, are already among the groups most affected by the pandemic and layoffs.

The post-pandemic economy is also at risk of low productivity: Powell said that women were forced to resign due to childcare responsibilities during the crisis, and children did not receive the education they deserve.

“Even if the unemployment rate drops and there is a vaccine, there will still be a considerable number of workers who need support when they find their way in the post-pandemic economy because of some basic methods.”

; Powell said.
After the pandemic, Washington spent trillions of dollars to promote economic development. But unemployed workers are still in trouble: some benefits have been reduced, and more benefits will expire at the end of the year. Economists hope that as the recovery continues, the next government will try to pass another stimulus bill to help workers and businesses.

Need to do more work

Powell has long said that the economy may need more stimulus measures from the government and central bank to weather the crisis. He responded to this view again on Thursday.

Although the prospect of vaccines is big news, there are still many problems, including the recurrence of the virus around the world.

“The main risks we see today […] “This is the further spread of the disease in the United States.” He said. Some states have restarted restrictions on the epidemic to curb the spread.

After Powell made sober comments, US stocks weakened. The market has recently been pinning its hopes on vaccines.