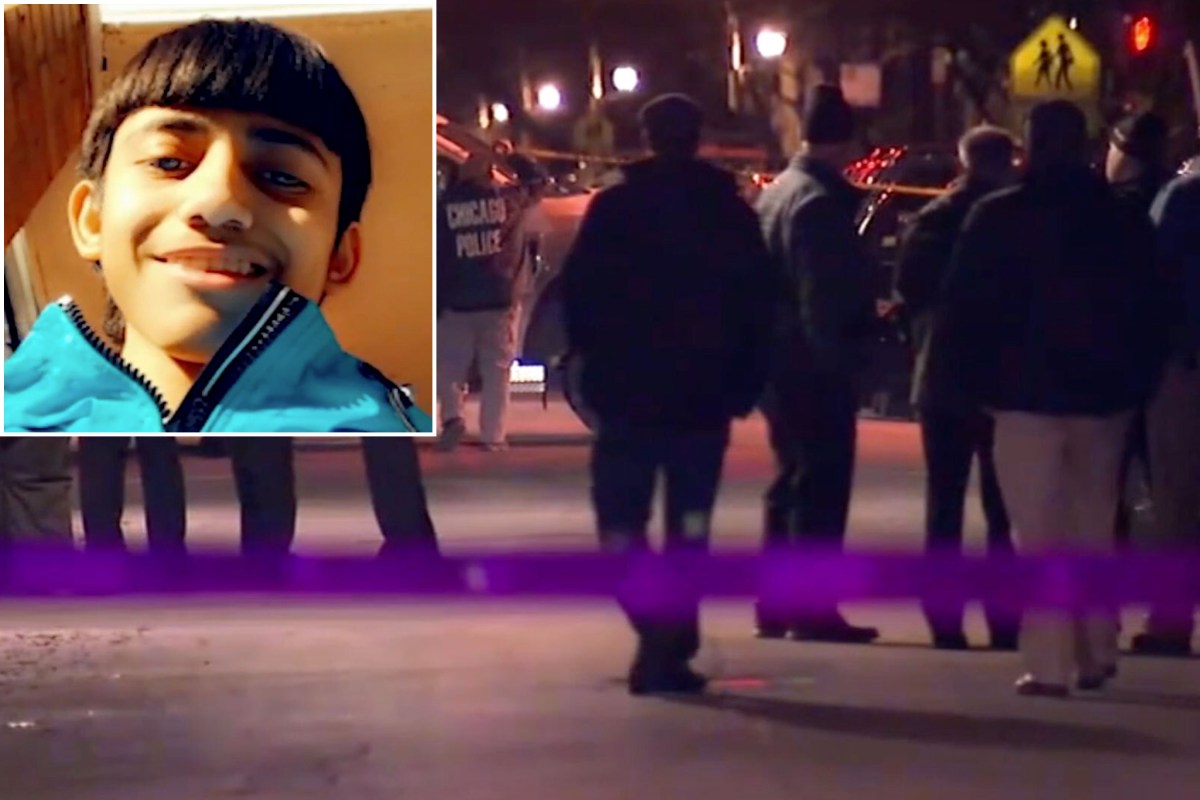 The Chicago police officer fatally shot and killed a 13-year-old boy earlier this week in what the authorities described as an “armed confrontation.”

According to “ABC 7 Chicago”, the teenager was identified as Adam Toledo by the coroner’s office on Thursday and was shot in an alley in a small village. At that time, the police detected gunshots through ShotSpotter technology. Responded.

The police said that the armed Toledo was with another suspect, Ruben Roman, 21, when the police showed up.

According to the Chicago Sun Times, the two allegedly fled, an officer opened fire, and one fire at Toledo.

Toledo died at the scene. Police said Roman was arrested and charged with resistance officers.

The police said the gun was found at the scene and shared photos of the gun on Twitter.

“If there are other ways, why would he shoot him?” Mother told ABC 7 Chicago. “He is a little boy. Obviously he will be scared.” She said.

The mother said that her son wanted to be a policeman when he grew up.

She told the news station: “He is so fulfilling.” “They just took it away from him.”

The report stated that the officers involved in the shooting had been appointed as duty officers during the investigation by the Office of Civilian Police Responsibility.

The report quoted the police accountability system as saying that the shooting was captured by a police self-defense camera, but due to Toledo’s age, it cannot be released without a court order.