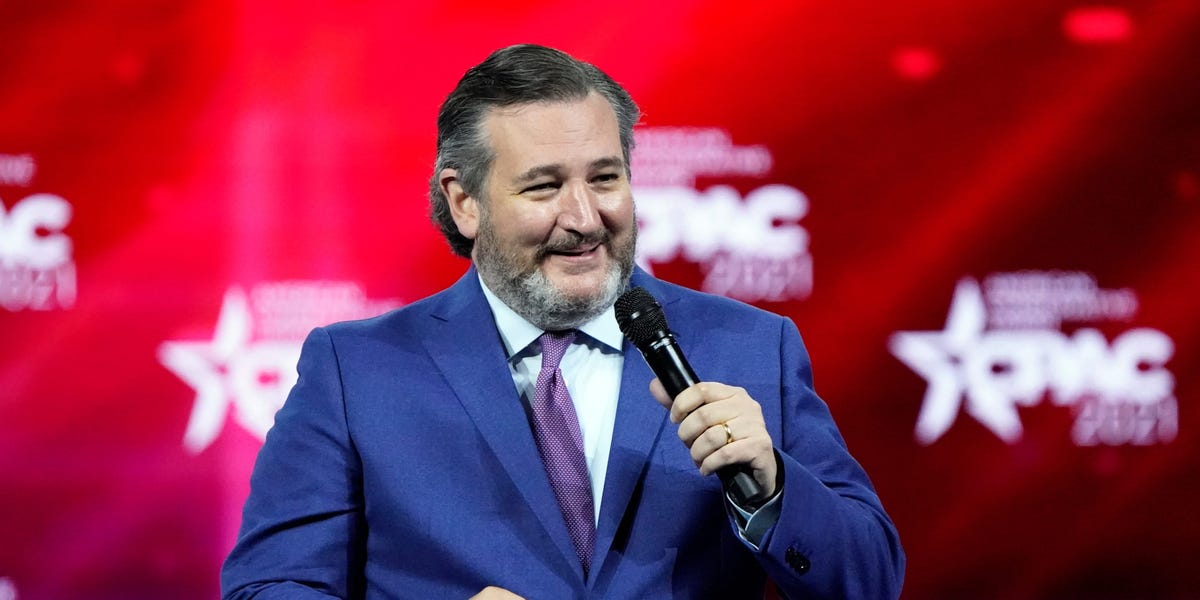 Cruz said to the crowd at CPAC in Orlando on Friday: “We gather in the dark ages.”

Cruz’s CPAC address is called the “Rights, Freedoms and Abolition of the Culture Act” for discussion. On stage, Cruz also targeted Senator Bernie Sanders because he put on gloves for the inauguration of President Joe Biden.

Cruz appears to be citing comments made by Ocasio-Cortez after he attacked the Capitol on January 6. The congresswoman said on Instagram Live: “I thought I was going to die.”

Ocasio-Cortez asked colleagues to condemn or resign, which she said encouraged the riot, including Cruz and Senator Josh Hawley.

She said to Cruz: “Three weeks ago, you almost let me be murdered.”

The political rivalry between Cruz and Ocasio-Cortez intensified this month as the winter storm swept through the regime of millions of people in Texas.

In the storm, Cruz flew to Cancun with his family. A day later, due to more and more criticism, he returned.

Ocasio-Cortez raised millions of dollars for Texans who were hit by the storm. She flew to Houston, with Reps. Sheila Jackson Lee and Sylvia Garcia volunteer at the Houston Food Bank.

Cruz delivered a speech in Orlando on Friday, urging Americans to “have fun.”

He said: “Please relax.” “Especially now, the leftists, they are harsh, they are angry. How many leftists do you need to tighten the bulb? It’s not funny. God bless, who wants to be with these people?”