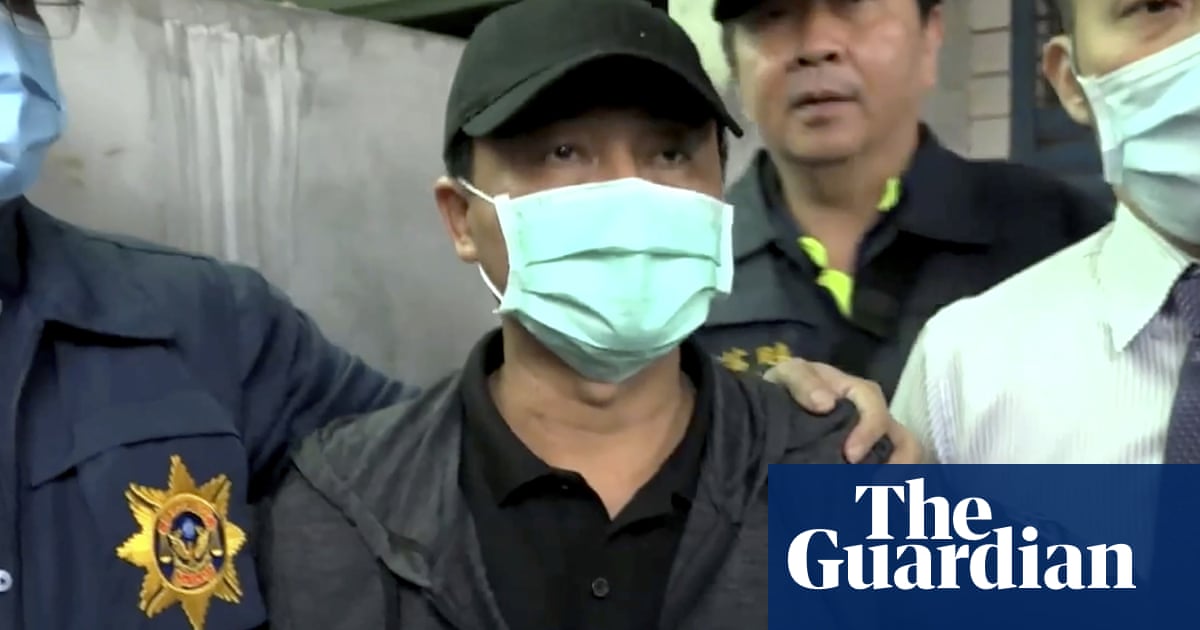 A maintenance worker’s out-of-control truck triggered Taiwan’s worst railway disaster in recent decades and apologized on Sunday. Investigators said that the train driver did not have time to react to the crash.

The crash last Friday killed at least 50 people and injured more than 200 people. This caused an eight-carriage train to drive into the side of a narrow tunnel near the eastern coastal city of Hualien.

Investigators said that the Taroko Express hit a truck just before entering the tunnel. The vehicle slipped off the steep embankment, and prosecutors are working to determine if the driver has not fixed the parking brake or has a mechanical failure.

On Sunday, the driver Li Yixiang read an emotional statement.

He said: “I am very regretful and want to express my most sincere apologies.” “I will cooperate with the police and prosecutors in their investigations to assume my responsibilities.”

Li, 49, is a member of a team that regularly checks Taiwan’s mountainous eastern train lines for landslides and other risks. The prosecutor interrogated him over the weekend, and the court released him on bail pending further investigation.

Hong Yang, chairman of the Taiwan Traffic Safety Committee, told AFP that investigators were sorting out the recording equipment of the train and the CCTV footage of the preceding car.

He said: “According to the testimony of some passengers, they heard the horn sound and believed that the train driver had found an obstacle on the track.”

But the train driver-among the victims-will try to prevent the collision.

He added: “It is believed that the train driver only needs 10 seconds to react at most, and the emergency braking distance is not enough.”

As people’s doubts about the congestion of the trains and why there are no fences on the railway section continue to increase, Transport Minister Lin Jialong resigned on Sunday. But this was not accepted by the government, who said he should stay where he was until the results of the investigation were announced.

The crash has plunged Taiwan into mourning. Some survivors have lost their entire families, and the youngest victims are only four. A French national and two Americans were also confirmed dead.