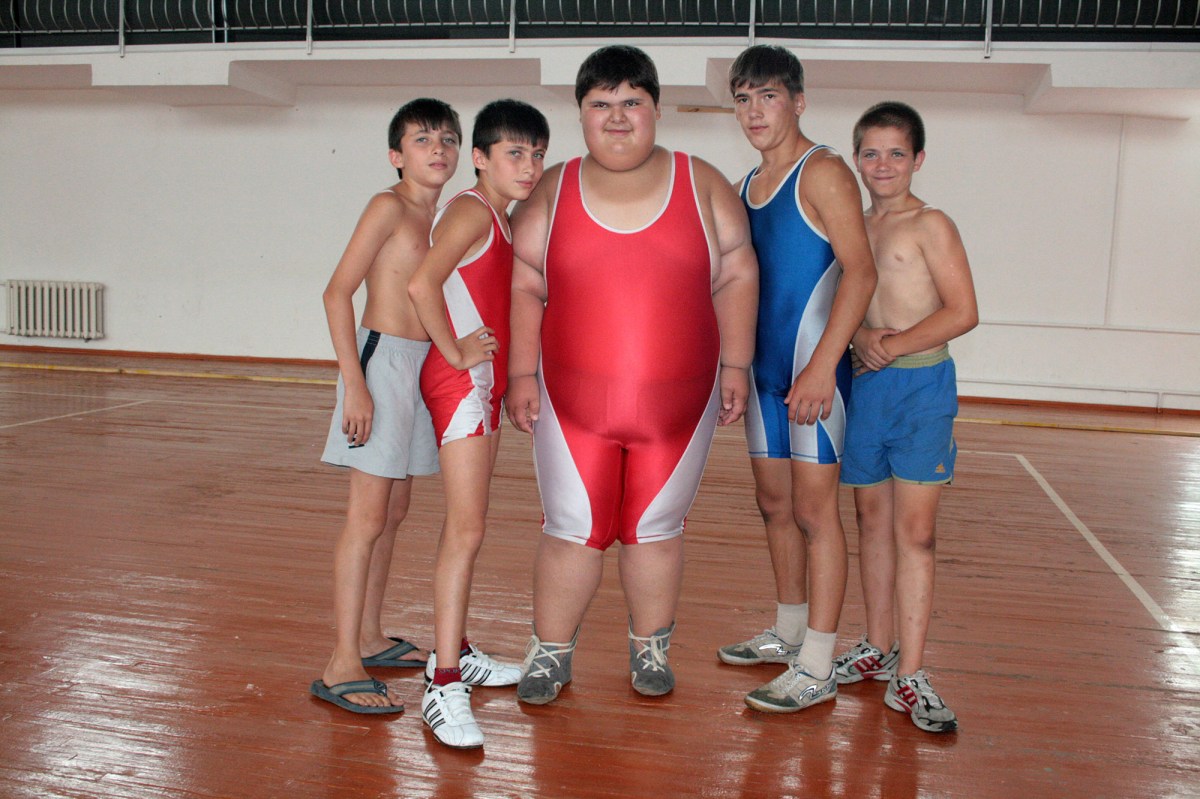 According to a report, the Russian sumo wrestler was once known as “the strongest child in the world”. He weighed 210 pounds at the age of 6 and has now passed away at the age of 21.

“Orient News” reported that Dzhambulat Khatokhov became a heavyweight when he was 3 years old and starred globally because of concerns about his health.

The cause was not disclosed, but he is reported to have serious kidney problems.

By the age of 9, he was called Dzhambik and nicknamed “Gladiator” by his classmates, and he weighed about 320 pounds-more than four classmates combined.

His mother, Nelya, lashed out at reports that she ignored his health.

“He is just growing-up and out. What should I do? This is him, this is how God created him.”

In 2009, a British doctor warned that the boy’s condition was very serious.

Dr. Ian Campbell said: “His weight means that his risk of diabetes, cancer and heart disease is greatly increased.” “Because of being too light and too heavy, his life expectancy may be greatly reduced.”

Khatokhov’s first wrestling coach said it was difficult to train him.

48-year-old Khasan Teusvazhukov said: “He usually runs and does gymnastics, but I don’t give him enough exercise. Because of his size, he can’t do most of these things anyway.

“We tried to be cautious with him. The doctor may say he is good, but he doesn’t look like me, and I don’t want to cause him any harm.

But his mother said that Moscow doctors had not found any medical problems that caused him to be extremely heavy.

“We have gone through various tests. Every doctor wants to find some reason why Dzhambik is so big.” She said at the time.

“None of them found anything. When he was five years old, I took him to a clinic in Moscow, where we performed all available tests, organ scans and hormone tests.”

“But these show that he is absolutely healthy. His heart, liver and everything else are directly proportional to his body shape. They said he is healthy, so I don’t have to worry. I believe he will live a long and happy life.” Nelya said.

She also firmly denied that she put him on steroids.

“I can’t say how this happened. He just got bigger and bigger-up and out. That’s how God created him.” she said.