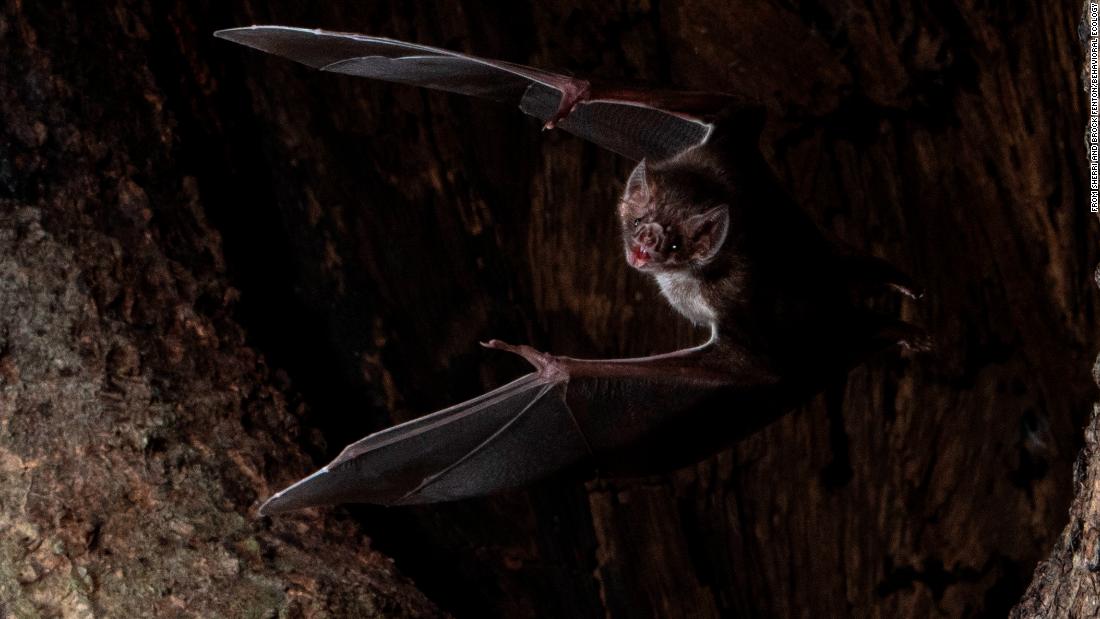 Previous findings have shown that animals tend to stay away from other animals when they are sick, but the researchers in this study hope to conduct field experiments to confirm it in the field.

The researchers said: “In some social insects, diseased insects may self-isolate on their own or be rejected by their colonial partners.” “This kind of social distancing caused by diseases does not require the cooperation of others, and may be It’s common among species.”

A research team captured 31 wild-growing female vampire bats from a hollow tree in Belize, and injected half of them with immune-challenging substances to simulate disease, while the other half received a placebo.

The researchers then pasted the sensors on the “sick”

; bats to track their movements, and then released them back into the tree for observation.

During the entire six-hour observation period, the time spent by sick bats in social contact with healthy bats was reduced.

This is what health experts have been suggesting that we humans have been doing: social distancing.

Simon, the lead author of the study, said: “These sensors provide us with an amazing new window to understand how the social behavior of these bats changes from hour to hour and from minute to minute…even hidden in the hollow In the darkness of the tree.” Ripperger in a statement. “We have gone from collecting data every day to every few seconds.”