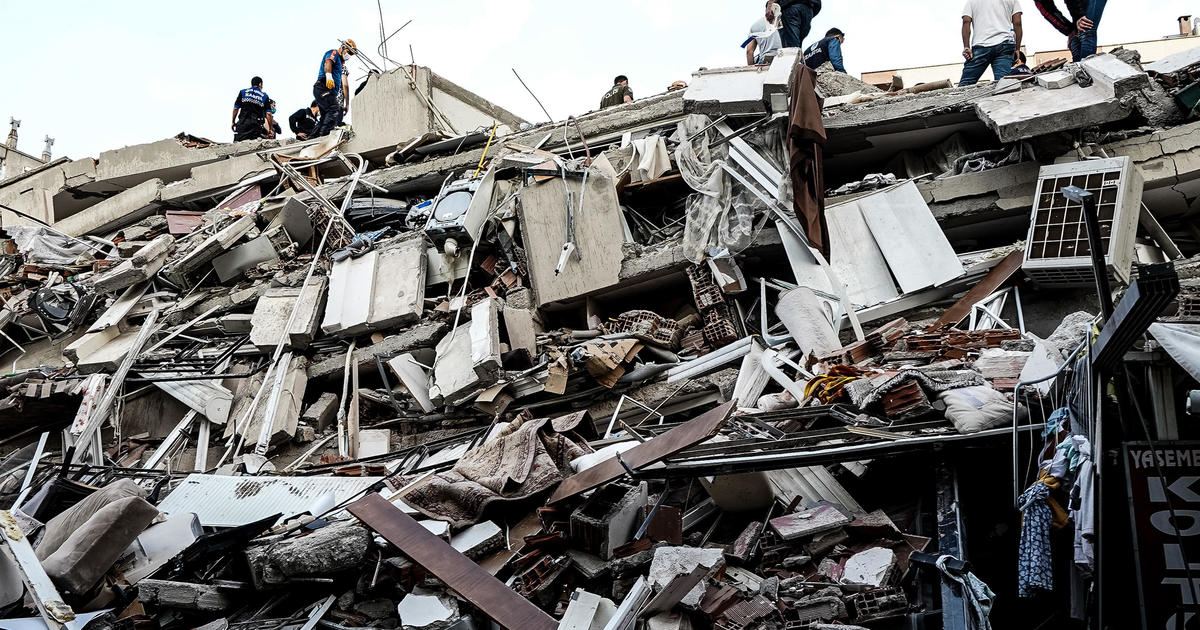 One hour after a powerful earthquake hit the Aegean Sea off Turkey and the Greek island of Samos, the death toll is rising. At least 19 people were killed and hundreds injured in the magnitude 7.0 earthquake that occurred early Friday.

Reuters reported that the chairman of the Turkish Disaster and Emergency Management Agency stated that 17 people were killed and 709 were injured. Two teenagers, a boy and a girl, died on Samos.

It is not clear how many people in Turkey were crushed to death by their own houses, the country is notorious for poor construction quality. Rescuers are searching for survivors and bodies in the rubble.

According to Reuters, Turkey is one of the most earthquake-prone countries in the world because it is located on many major fault lines. In recent decades, earthquakes in the country have killed more than 1

According to the Associated Press, Greek seismologist Akis Tselentis told the National Broadcasting Corporation that the shallow epicenter of the earthquake increased the risk of aftershocks strong enough to collapse buildings.

According to Reuters, Turkey and Greece are currently competing for exploration rights in the Mediterranean, but both leaders said on Twitter that they need to unite in times of crisis.

Greek Prime Minister Kyriakos Mitsotakis wrote: “Regardless of our differences, this is the era when our people need to stand together. Turkish President Tayyip Erdogan Said: “During difficult times, the unity shown by two neighbors is far more valuable than many things in life. ”