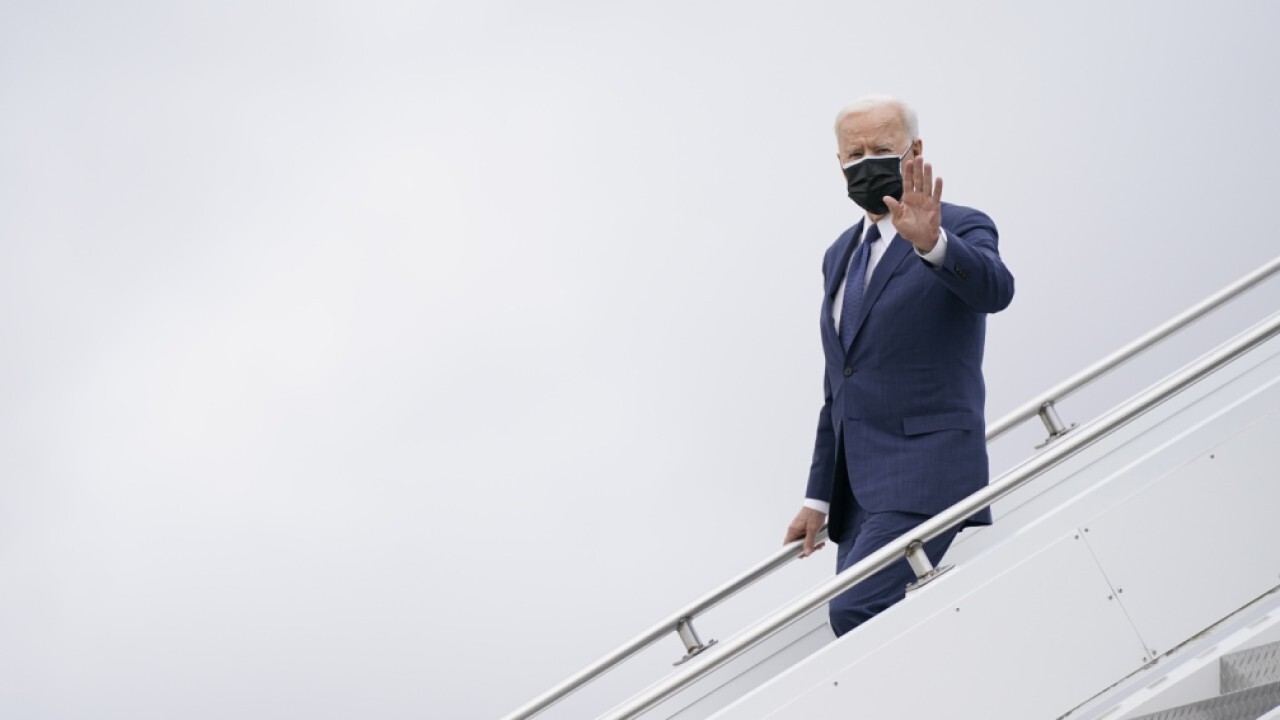 STEPHEN MILLER: If I can, I will actually gain a second of technical knowledge because I think this is an important point to convey to your audience. One thing we learned about infrastructure in the Trump administration is that by throwing all the money you spend on infrastructure, by throwing the entire bill in the trash can and passing it, you can have more roads. More bridges, more improvements to the community. The following is a law: All approvals for new infrastructure should be approved or rejected within a calendar year. This sentence will mean more roads, more bridges, more infrastructure, more new cement, more new asphalt, more new airports, and more new things. And it won̵

The use of this money is only one-fourth of the huge bill. Its use is, in fact, this is the funds that the blue cities and states have already dedicated to infrastructure construction, because they have greatly increased taxes and formulated After the huge tax plan is in place, the money is in place, enabling them to transfer the funds to other left-wing projects and then use federal tax money to fill the gap. Therefore, no new infrastructure expenditures actually occurred. This is just a cost shift.