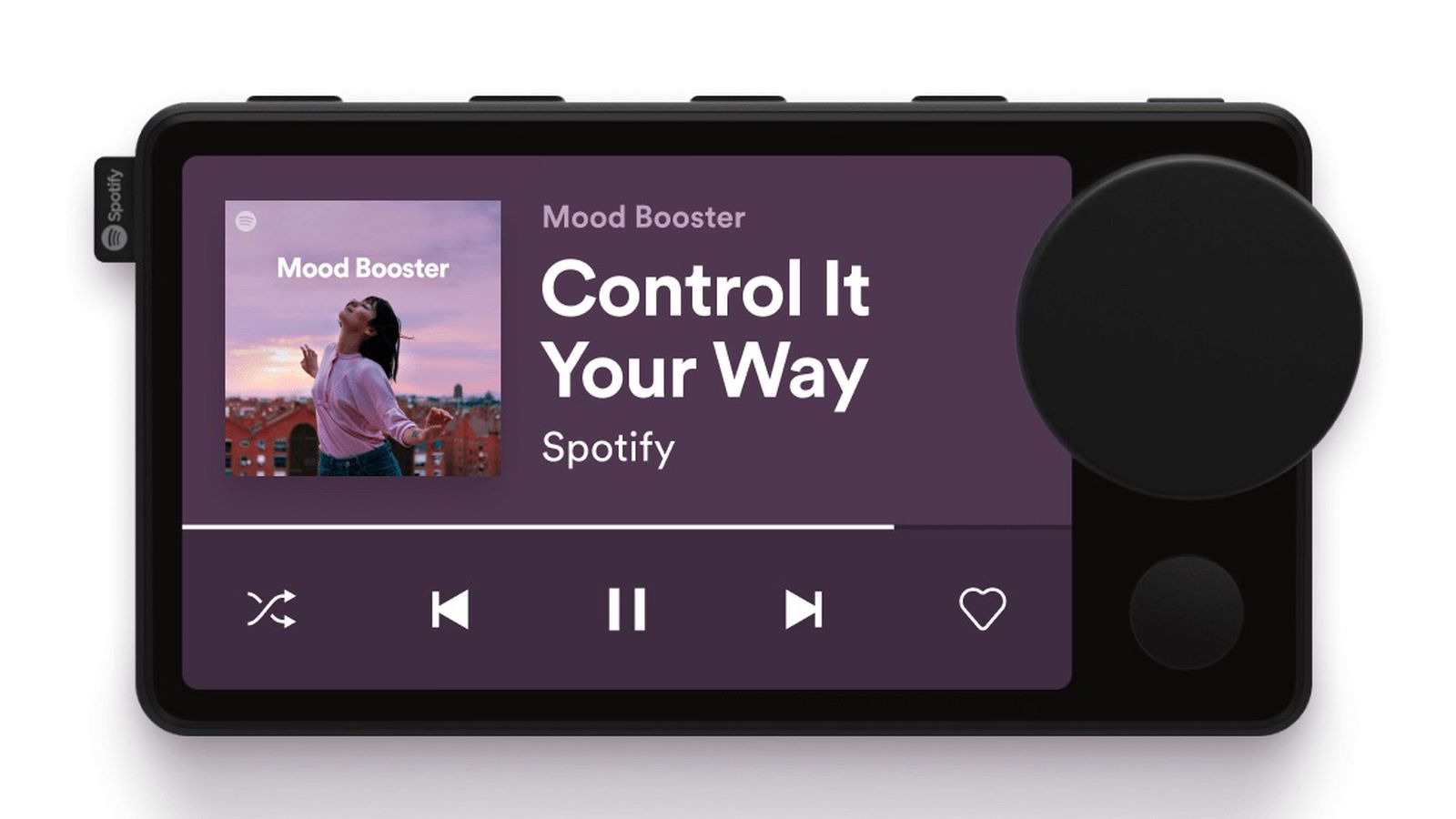 Since 2019, Spotify has been working on the voice-controlled music and podcast assistant “Car Thing”. After Spotify announced Car Thing, almost no one said about it, but it seems that the company is preparing for some form of release. 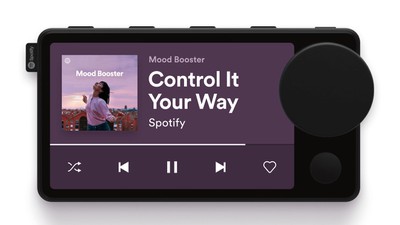 As early as January, Car Thing appeared in the FCC archives, and now, Car Thing’s image is in the Spotify application code. Mcrums Contributor Steve Moser found several photos of Car Thing, which gave us a clear understanding of the new device.

Spotify’s original Car Thing comes with a small circular screen with multiple controls on the side panel, but the new version has a larger rectangular display, which is closer to a smartphone in design, and comes with a large control knob. And a smaller button.

We don’t know what the control knobs or smaller buttons do, but Spotify’s FCC files describe Car Thing as “a phone with a supported display and buttons/Spotify App voice control accessory.” It has a Bluetooth function, can communicate with the vehicle host, and is powered by a 12V power socket. 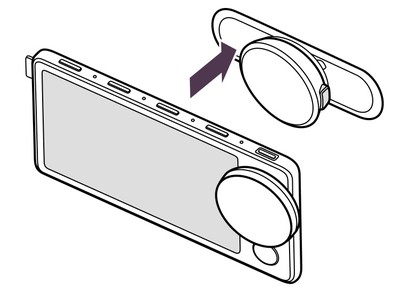 The Spotify app also contains photos of various installations, indicating that Car Thing will be able to connect to the dashboard or into the vents of the car, and may be sold with these installation options. There are signs that maybe the direction can be supported in some way through the Waze/Spotify partnership. 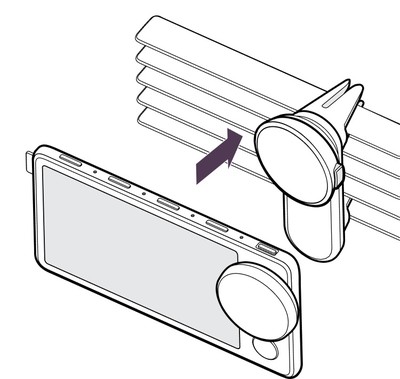 When Car Thing was released, Spotify stated that it was a test device designed to help the company learn more about how people listen to music and podcasts, and it has no plans to provide the device to consumers. However, Spotify has been working on the device continuously for the past two years and has made major changes to its design, which suggests that it may eventually be available.

Podcasting has another unpublished feature-annotations. In the Spotify app, there is a code for leaving comments on podcasts, which is currently not available. Spotify users will be able to comment on podcast clips, and creators will be able to respond.