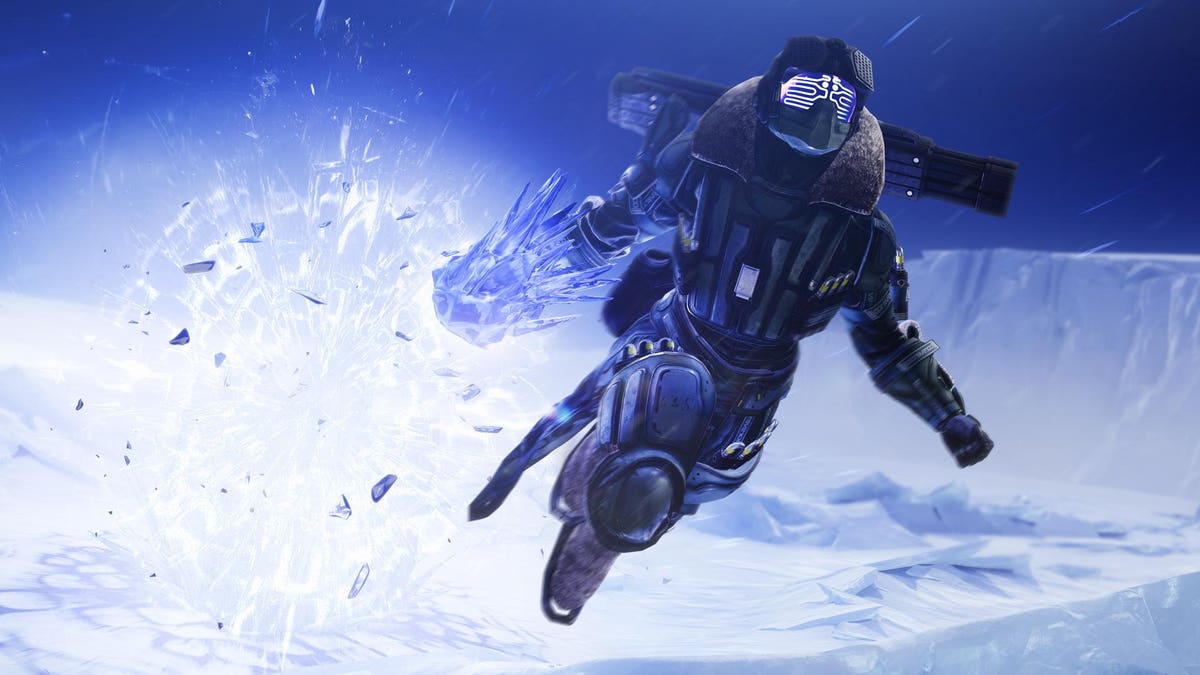 This week, we learned more about the changes in Destiny 2’s process and power system. This… is not a comprehensive reform that many people expected.

I spent a day researching different perspectives, but there seems to be a bit of a disconnect for some changes, I just don’t really think that this is what most people have been looking for outside of certain specific instances.

The actual power cap system in the game has hardly changed. As we now have the following points about “Beyond Light”:

Therefore, in fact, this actual power supply system is no different, including the fact that I didn’t expect to reconsider spike grinding. However, the changes to actual grinding are as follows:

“We have a change that will give you a chance to get rich returns from strikes, gambits, and crucibles.”

This makes me a little confused, because do we already have a system that allows you to get rich rewards from these activities when you repeat these activities? Prime Minister En? This section discusses how some people feel that they are not strong enough to get rich rewards from things like “torture”, but usually these are peak rewards, not just powerful rewards. So, are these new playlist rewards just more powerful, or are they a practical way to the top? I thought it was the former, but the whole part is confusing. Yes, it does make me feel a little strange. You can wear the entire hardtop and just play Vanguard Strike or Gambit.

This change prevents you from using gear math to upgrade, which means discarding a bunch of tokens or taking shards from the set can fill in the gaps and get higher discards faster. This is always an awkward system. In general, I think this is a good change. However, for non-power grinding purposes and simple gear transmission purposes, the gear transmission power of all suppliers will be reduced by 20 power than you, and it must be injected every time to make it related to power, which is a bit strange, which makes it A bit depreciated.

This is a part that makes players very frustrated, because the “dust distribution” for each season is as follows:

This cuts the weekly bounty by half. Bunge said this will be offset by most players’ playoff dust, but with the math, the total dust provided by this new system is significantly reduced and removed from the weekly bounty. To enter the season pass. It seems that the total amount of “dust” has been reduced by about 15,000 per season, so I understand why many people think this is a bad development. Even if a request is answered, there is a lot of “dust” in the season ticket. dust”. The stated goal is to allow more people to get more “dust” on average without feeling forced to grind up all the weekly bounties, but this does seem to reduce overall dust emissions.

Well, the bounty for this season has not changed. Bunge said that they are satisfied with how to reduce the importance of bounty in arrivals because they feel that there are more choices than anything else, and you can earn seasonal currency without them. But in general, their overall plan is to have more unexpired goals in the future and to reduce the game’s reliance on bounties to a greater extent. This kind of progress did not occur in Beyond Light, but to remain until The first 13th season.

In fact, I do like the changes made to Spider selling Prisms and Cores, because the game needs a better legendary sharding slot for a while, and the old cost system that is constantly upgraded is very bad.

In general, although the changes here make me a little at a loss. They seem to be secondary or relatively non-existent, even if not as completely bad as the Bright Dust project. I think many players have been looking for a fundamental redesign of the power and discipline of Destiny 2, but this is not the case. We will have to see how these adjustments will work in Beyond Light and will be more widely applied next year.