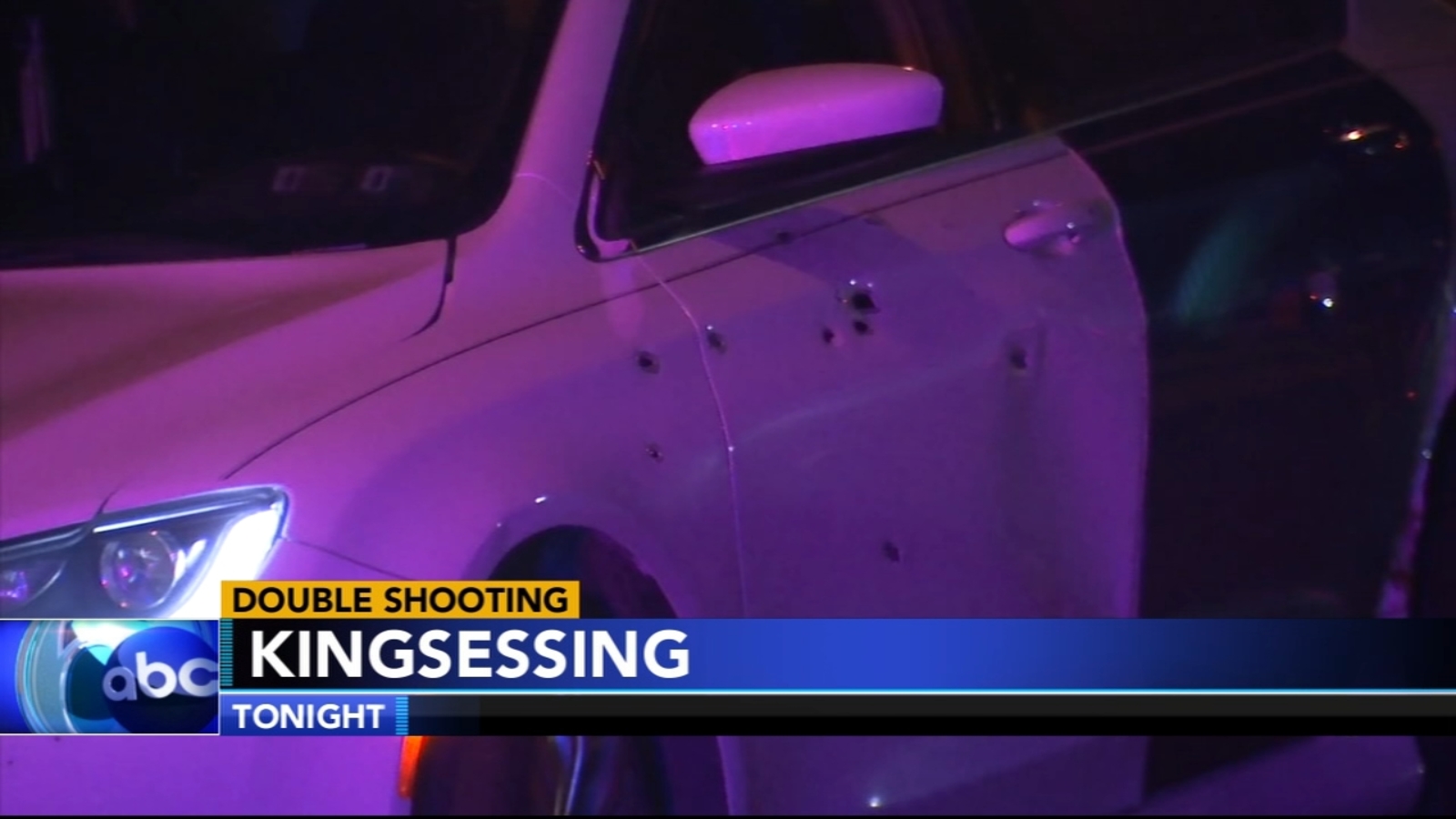 Philadelphia police are investigating two shootings that injured a teenager in the Kinseysin district of the city.

The police said they arrived and found two shooting victims.

Officials said a 21-year-old man was hit all over the body including the head multiple times.

The police took him to the Pennsylvania Presbyterian Medical Center, where he was in critical condition.

The second victim was a 16-year-old boy who was also shot in the head.

Officials said that the police also rushed the teenager to the Penn State Presbyterian Medical Center and he was also classified as critically ill.

There is no news of any arrests.