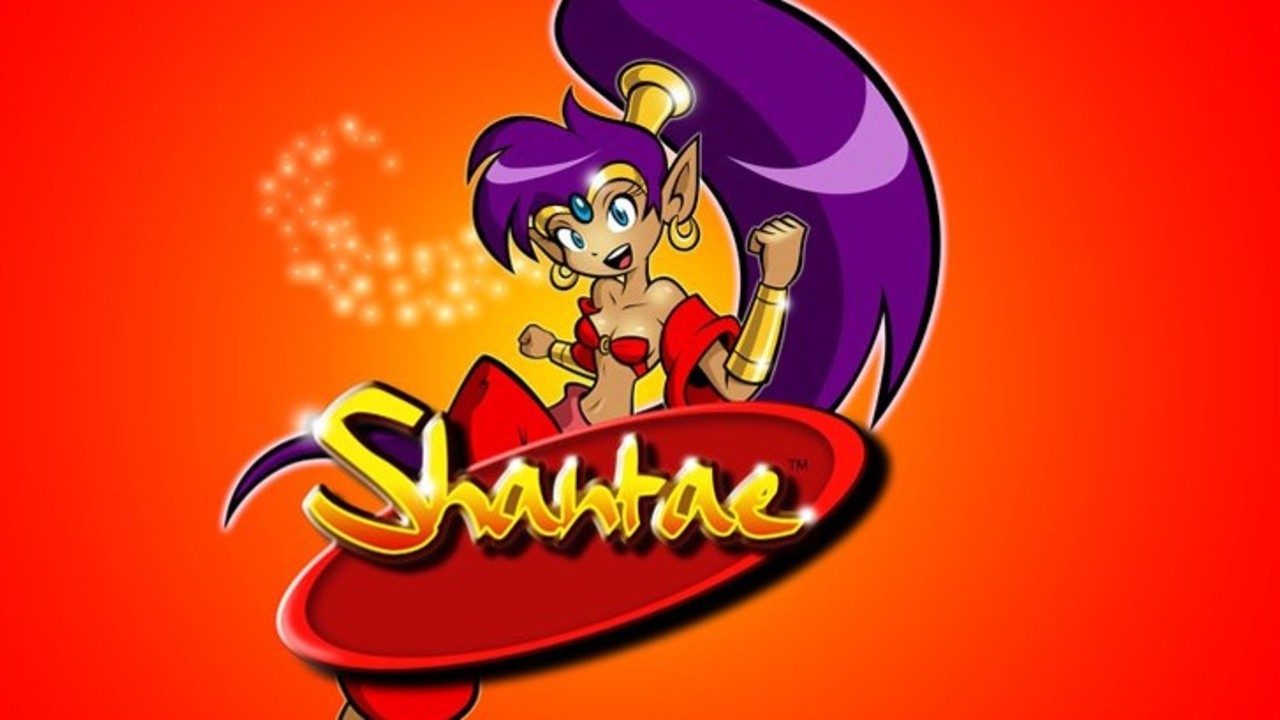 WayForward revealed the original Yamata Game Boy Color will be released on the Switch eShop on April 22.

In addition to making announcements on social media, it also released a trailer showing the original game for Nintendo’s hybrid hardware. It is worth noting that this version of the game will also include a standard GBC mode and an enhanced Game Boy Advance mode.

“The original Shantae (almost) is back! Land on the Nintendo Switch eShop on April 22 to experience all its whipping, belly dancing and transformation glory, and experience Shantae’s original GBC adventure!”

The physical version of Switch and Game Boy Color were provided by Limited Run Games last year and are now sold out. According to WayForword, the standard version will be available soon.

Later this month, when Shant lands on Switch, will you revisit Shante̵