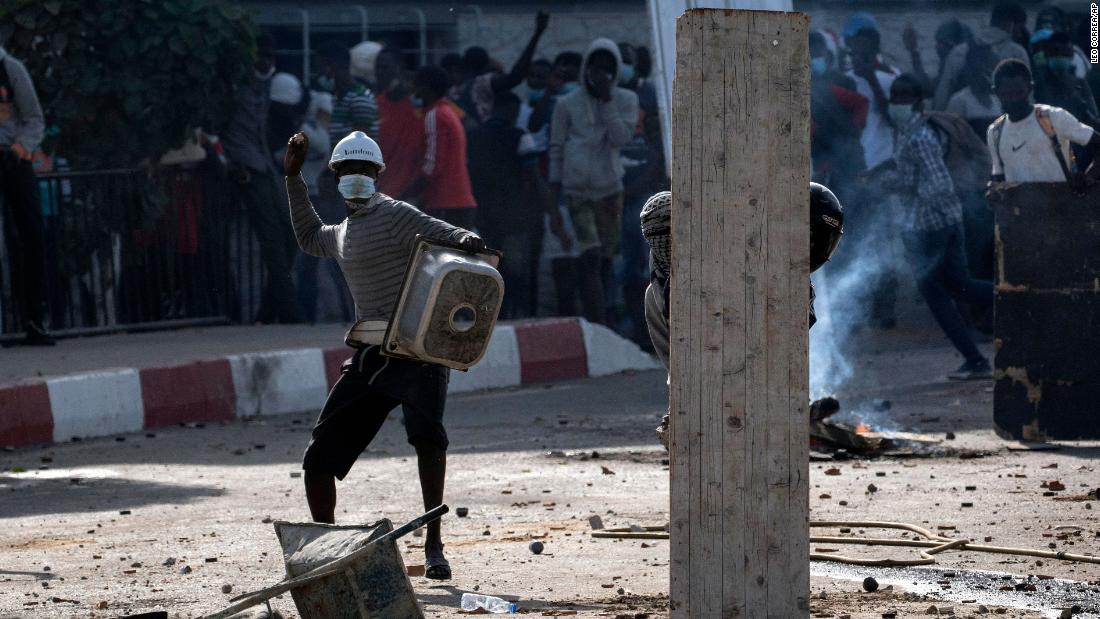 NetBlocks stated that earlier Friday, social media and messaging applications including Facebook, WhatsApp and Youtube had been restricted, after civil organizations and opposition groups led by the protest movement “Y En A Marre” held demonstrations (enough Up).

Sonko is a 46-year-old tax inspector who ranked third with 15% of the votes in the 2019 presidential election and is widely supported among Senegalese young people. He faced doubts after he was denied parliamentary immunity last week.

He was arrested on Wednesday after protests against his rape allegations erupted on charges of disturbing public order.

Senegal-one of the most stable democracies in West Africa-has had such a fierce stalemate between the protesters and the authorities, although it is not immune to political turmoil, it has been for several years.

Samila Daoud, Regional Director of Amnesty International Human Rights Organization, said: “We call on the Senegalese authorities to respect the freedom of peaceful assembly throughout the country.”

Amnesty expressed concern about what it said was a wave of arbitrary arrests in the crackdown. The town has seen two private TV channels suspended for 72 hours due to protests.

The streets of Dakar were quiet early on Friday. From the day before the protests, some of them had been cleared of rubble and tires burned when the protesters threw stones at the riot police, who responded by shooting and tear gas.

In order to resist the protests, some schools and shops were closed after looting and vandalism in several blocks of the capital.