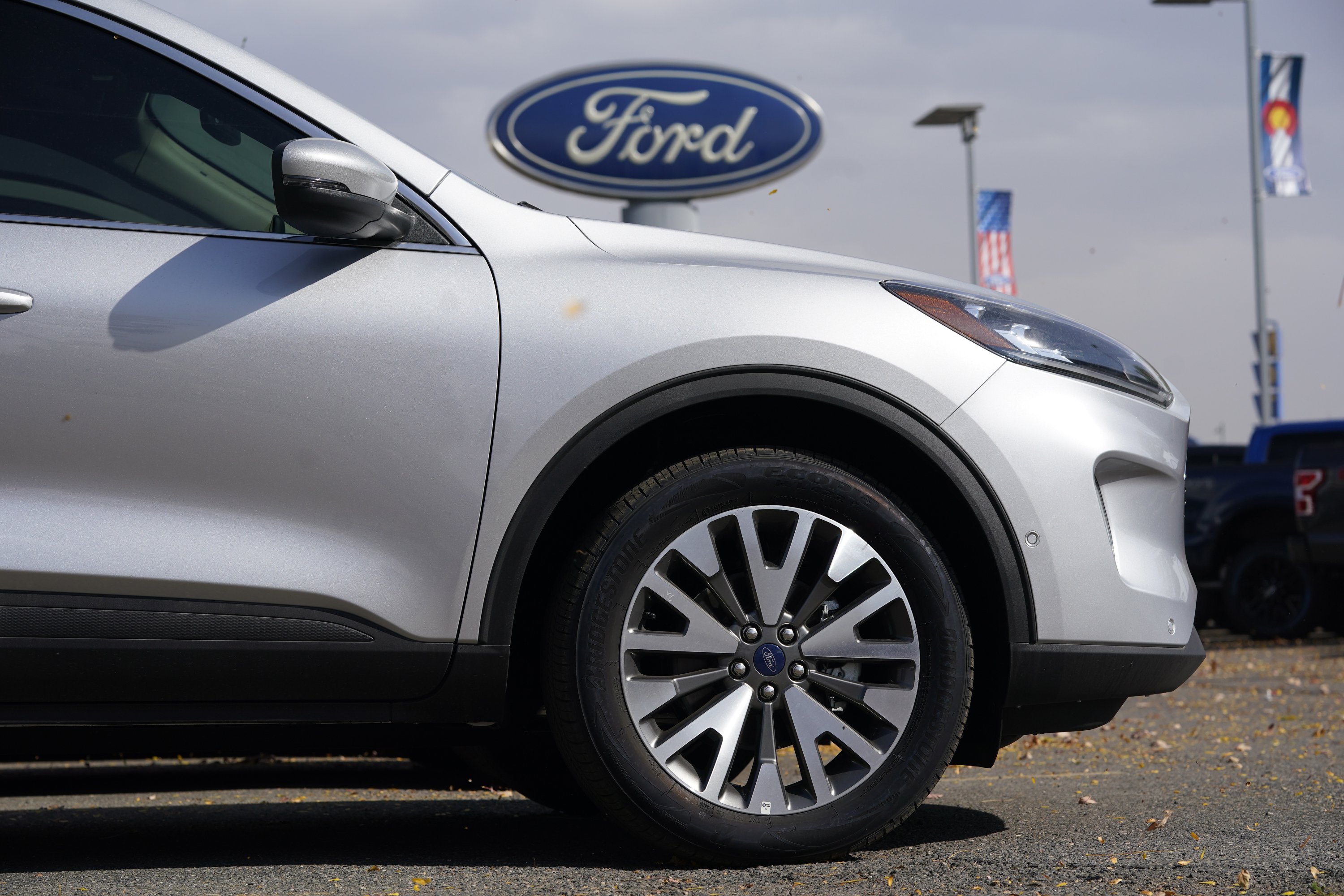 Officials from Volkswagen, Ford, Fiat Chrysler, Toyota, and Nissan have all said they have been hit by shortages and have been forced to postpone production of certain models to keep other plants running.

Toyota spokesman Scott Vazin said in an email on Friday: “This is definitely an industry issue.” “We are evaluating semiconductor supply constraints and developing countermeasures to minimize the impact on production. .”

If the chip shortage continues, production cuts may reduce inventories of cars, trucks and SUVs sold in the United States and other markets. This was when the industry was just beginning to replenish inventory losses. Last spring, factories closed to stop the spread of the new coronavirus.

Toyota was forced to slow down production of full-size Tundra pickup trucks made at a factory in San Antonio, Texas. Ford was scheduled to suspend work at its assembly plant in Louisville, Kentucky next week, but moved the time forward to this week. The plant produces Ford Escape and Lincoln Corsair small SUVs.

Fiat Chrysler has temporarily closed its plant in Brampton, Ontario, and closed its small SUV plant in Toluca, Mexico, while Volkswagen said in December that it was facing a production slowdown due to shortages.Nissan said it had to adjust Japan’s production, but it has not had a major impact in the US so far

Industry officials said that during the worst period of the COVID-19 car sales slowdown last spring, semiconductor companies shifted production to consumer electronics. Global automakers are forced to close factories to prevent the spread of the virus. After the automakers recovered, they were short of chips.

Kristin Dziczek, vice president of industry at the Automotive Research Center, an industry think tank, said: “There have been warning signs about him for months.”

Dziczek said it takes six to nine months for the entire industry to obtain chips through a complex network of suppliers. She said that she hoped that when these problems began to surface a few months ago, some preparation time had already been put in advance, making this a short-term rather than a long-term problem. Dziczek said: “There is still some progress, just goals they don’t think will be achieved.”

In many cases, automakers have stopped producing cars with slower sales in order to move chips to hotter market segments, including pickup trucks and SUVs.

Fiat Chrysler said in a statement: “This will minimize the impact of the current semiconductor shortage, while ensuring that we maintain production at other plants in North America.”

The automotive industry uses more semiconductors than ever in new cars with electronic functions such as Bluetooth connectivity and driver assistance, navigation and hybrid electric systems. Semiconductors are usually silicon chips that perform control and storage functions in products ranging from computers and mobile phones to vehicles and microwave ovens.

During the first wave of lockdowns in April, car sales plummeted, but have since resumed considerable growth. In the first half of last year, new car sales in the United States fell by 34%, but by the end of the year, the trend of only a 15% decline was restored.

The growing shortage of chips needed in autonomous vehicles is the latest example of how the ebb and flow of the semiconductor industry can have a ripple effect on products.

Last summer, due to personal computer manufacturers’ efforts to ensure the safety of processors and other components, school districts scrambled to get orders for laptops, which are still mainly used by students in remote classes.

The problem began with the closure of overseas factories producing such chips in the early stages of the pandemic.After the Trump administration imposed sanctions on 11 Chinese companies, the problem worsened in July last year. Suspected of labor abuse.

To make matters worse, these schools find themselves in competition with laptops and with stronger companies that also place large orders from employees while working from home.

The chip shortage also forced Apple to postpone the launch of its latest series of iPhones to late October and early November, more than a month later than the leading companies usually release their best-selling devices.

According to data from research firm Mordor Intelligence, by 2025, the value of the global semiconductor market is expected to reach US$129 billion, almost three times that of 2019. The company lists the major players in the automotive chip market, including STMicroelectronics, Infineon Technologies, NXP Semiconductors, Texas Instruments and Toshiba.