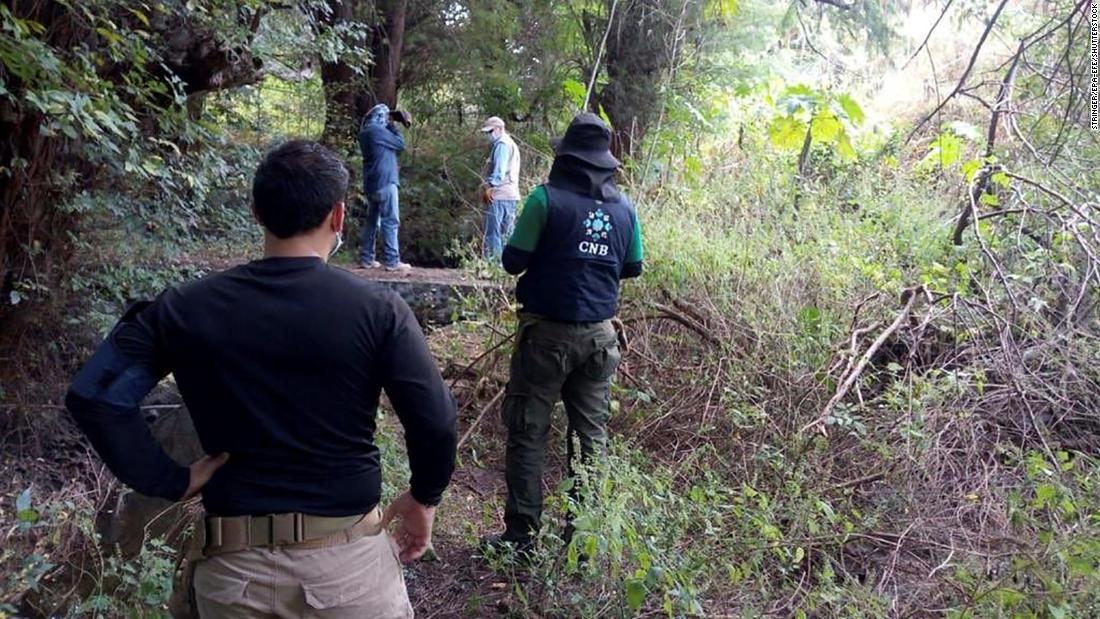 The grim discovery was made in Salvatiera, Guanajuato, where the homicide rate has soared during the fierce turf war between competitive drug cartels.

According to Karla Quintana, head of the Mexican National Search Commission, at least 10 of the dead bodies were women, and most of them belonged to very young people, even teenagers.

She said at a news conference on Wednesday afternoon that the alert from the relatives of the missing led to the discovery of the largest secret grave in Guanajuato.

She said: “We have more possible positive developments, and we will continue to work here until the work is completed.”

According to official data, Guanajuato recorded 2,250 homicides from January to August this year, an increase of more than 25% over the same period last year.