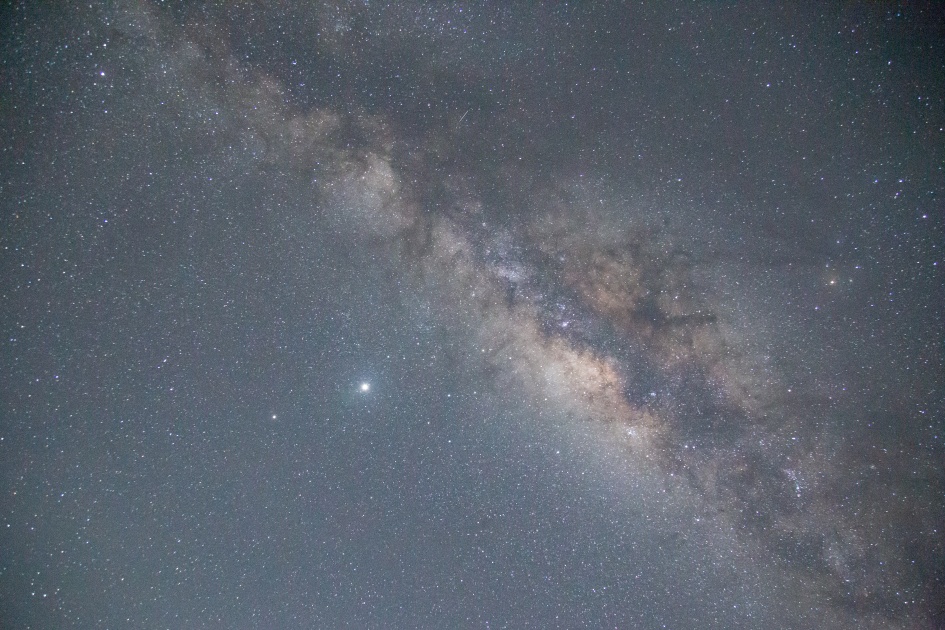 Scientists discovered what they said may be the smallest free-floating planet ever discovered. Researchers at the University of Warsaw discovered the planet in the middle of the Milky Way galaxy and estimate that the planet is somewhere between Earth and Mars.

Free-floating or “rogue” planets do not orbit stars and are notoriously difficult to detect. The researchers used a technique called “microlensing,” which allows scientists to find planets that would otherwise be impossible to observe. “Rogue planets do not orbit stars. They have nothing to do with any host star under the action of gravity. They emit no visible radiation, so they cannot be detected using traditional astrophysics techniques.”