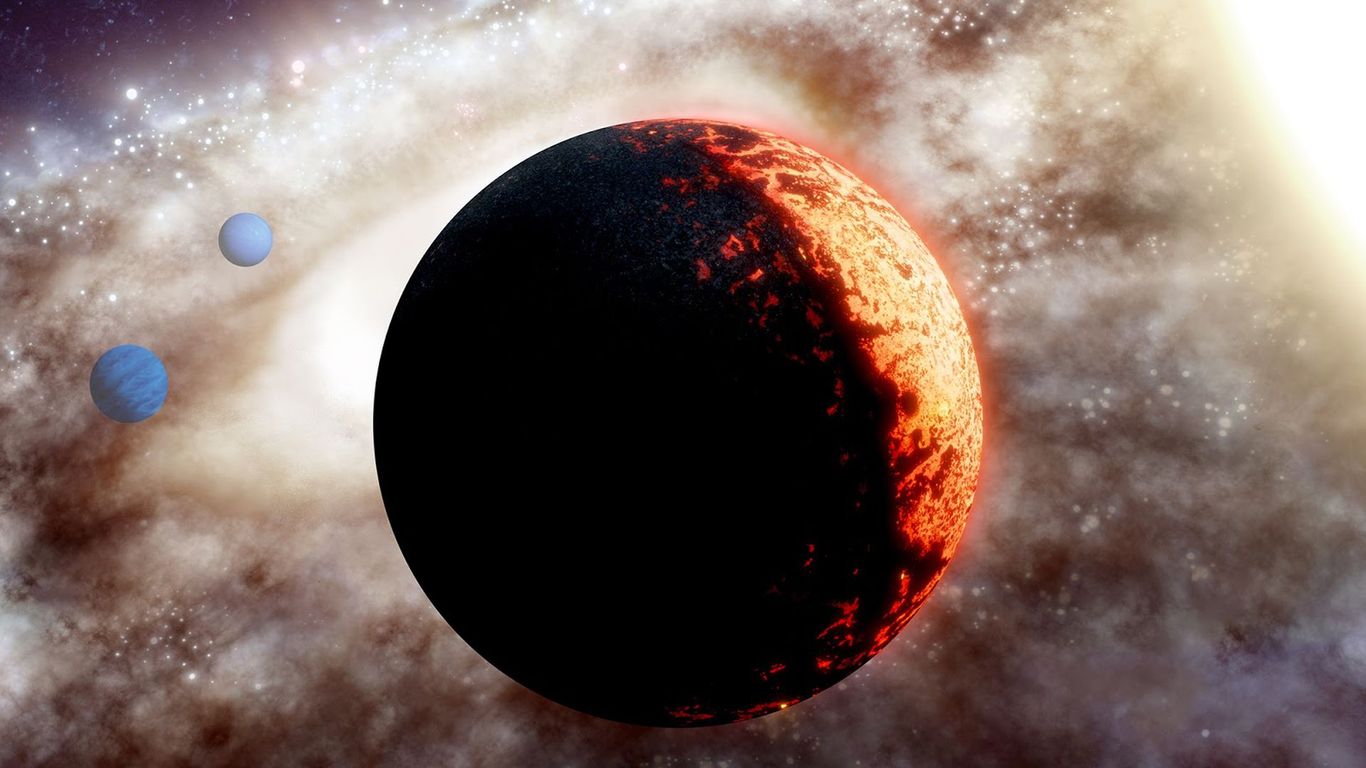 Scientists have discovered a rocky “super-Earth” planet in an ancient star system, which may have formed 10 billion years ago, only a few billion years from our Milky Way.

Why it matters: Newly discovered planets may not be able to sustain life, but in general, researchers believe that older planetary systems have long lifespans and are therefore more likely to harbor life.

What they found: The planet named TOI-561

b orbits the Earth less than half of the Earth’s day, and about 50% larger than our planet.