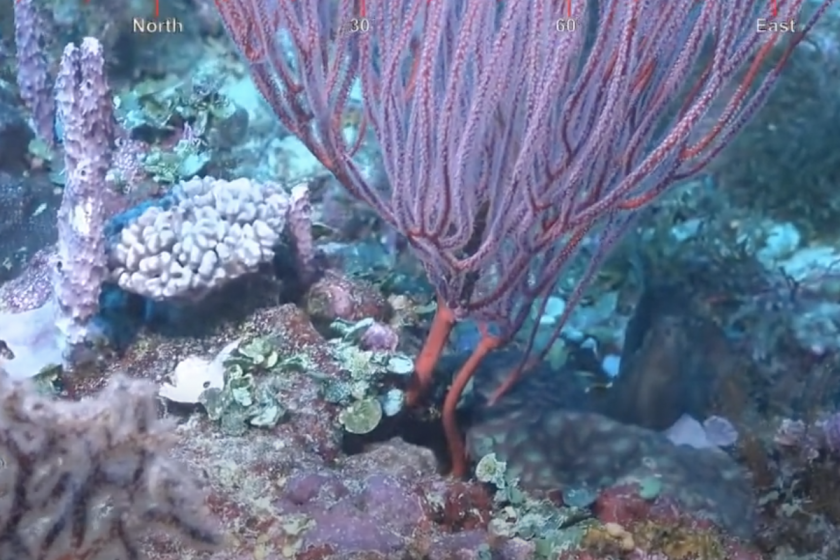 According to NBC News, this is the first newly discovered reef in 120 years. It is taller than the Empire State Building and its base is nearly a mile. The reef is located off the coast of North Queensland, and Schmidt Institute of Oceanography researchers observed it for the first time on October 20. On Sunday, an underwater robot was sent to survey and explore the reef. Wendy Schmidt, co-founder of the institute, said in a statement, “This unexpected discovery confirms that we continue to discover unknown structures and new species in the ocean.”

Robin Beaman, the marine geologist in charge of the expedition, said the research team was “surprised and elated by our findings.” They will continue to explore the area until November 17. The captured underwater images and map data being collected will help people understand the role of this new reef in the Great Barrier Reef.

More stories from theweek.com
Republicans are about to achieve amazing upside-down achievements
The emotional lives of Trump and Biden voters are very different
The middle finger vote drives the country crazy