Scientists find X-rays from Uranus for the first time 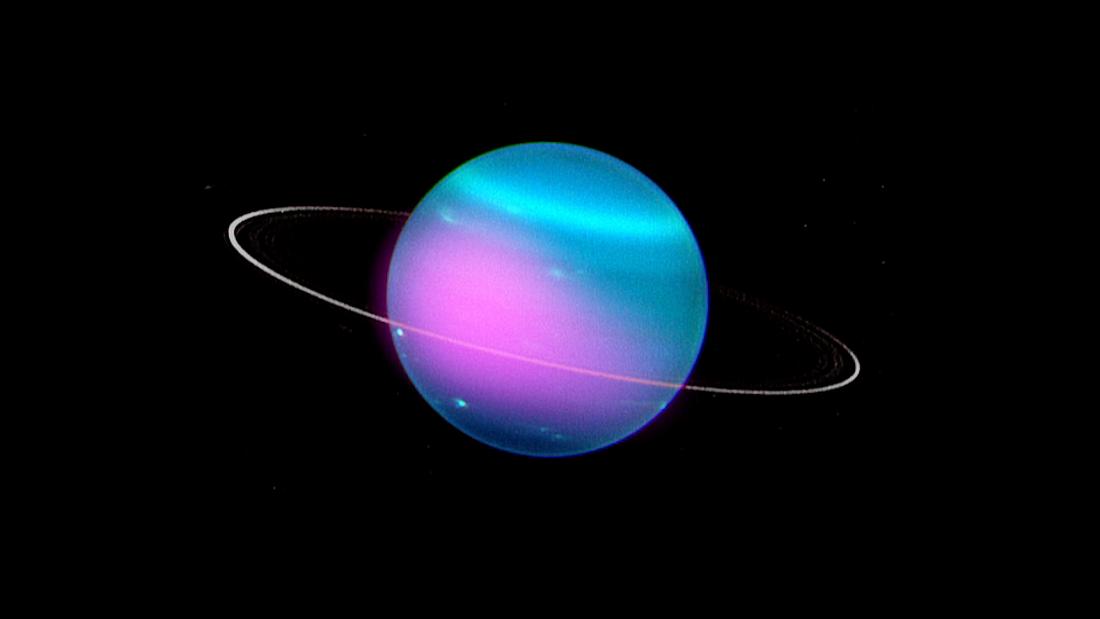 This is the mysterious conclusion of a new study that analyzed two visual effects of the planet and discovered X-ray activity for the first time.

Astronomers observed snapshots taken by NASA’s Chandra Observatory in 2002 and 2017, and noticed that X-rays were clearly detected in the first observation, and flares may have appeared in the second observation.

The most likely cause of most X-rays is the sun. As we all know, both Jupiter and Saturn scatter X-rays emitted by the sun, and studies have shown that the same is true for Uranus.

But not all activities can be explained, NASA has called on scientists to study in more detail.

NASA said: “Although the authors of the new Uranus study initially expected that most of the X-rays detected would also come from scattering, the fascinating hint is that there is at least one other X-ray source.” “If further observations confirm it. This may have an interesting impact on understanding Uranus.”

“One possibility is that the ring of Uranus itself produces X-rays, which is the case with the ring of Saturn.”

They explained that studying X-ray emission can provide valuable insights about the characteristics of planets, adding that their findings can provide clues about “the composition of the atmosphere, the surface and planetary rings.”

The research was published in the Journal of Geophysical Research on Wednesday.

According to NASA, Uranus is a particularly attractive target for X-ray analysis due to the “abnormal orientation” of its rotation axis and magnetic field.

In 1986, a large amount of data about the planet captured by NASA’s Voyager 2 spacecraft (which is the only spacecraft flying by the planet) is still revealing tantalizing clues about its composition.

It was discovered last year that during the mission, the spacecraft also flew over plasma (plasmoid)-a huge magnetic bubble that may have clamped a part of the earth’s atmosphere before sending it into space.