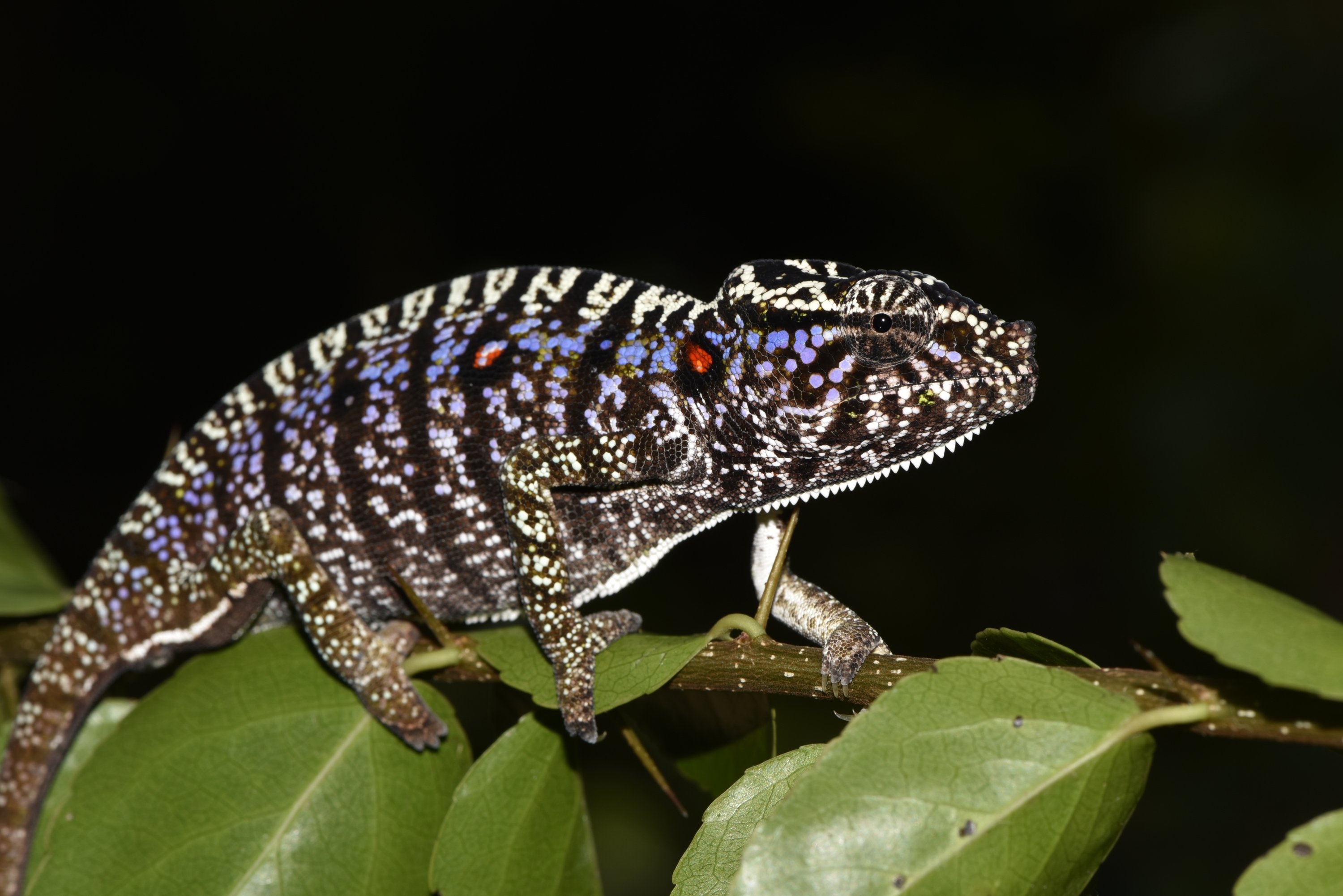 Scientists say they have discovered an elusive species of chameleon, which was last discovered in Madagascar 100 years ago.

Researchers from Madagascar and Germany said on Friday that they had discovered several live specimens of the Volzko chameleon during an expedition in the northwestern African island nation.

Frank Glaw, the curator of ZSM reptiles and amphibians, said: “These animals are basically flying insects in the vertebrae.”