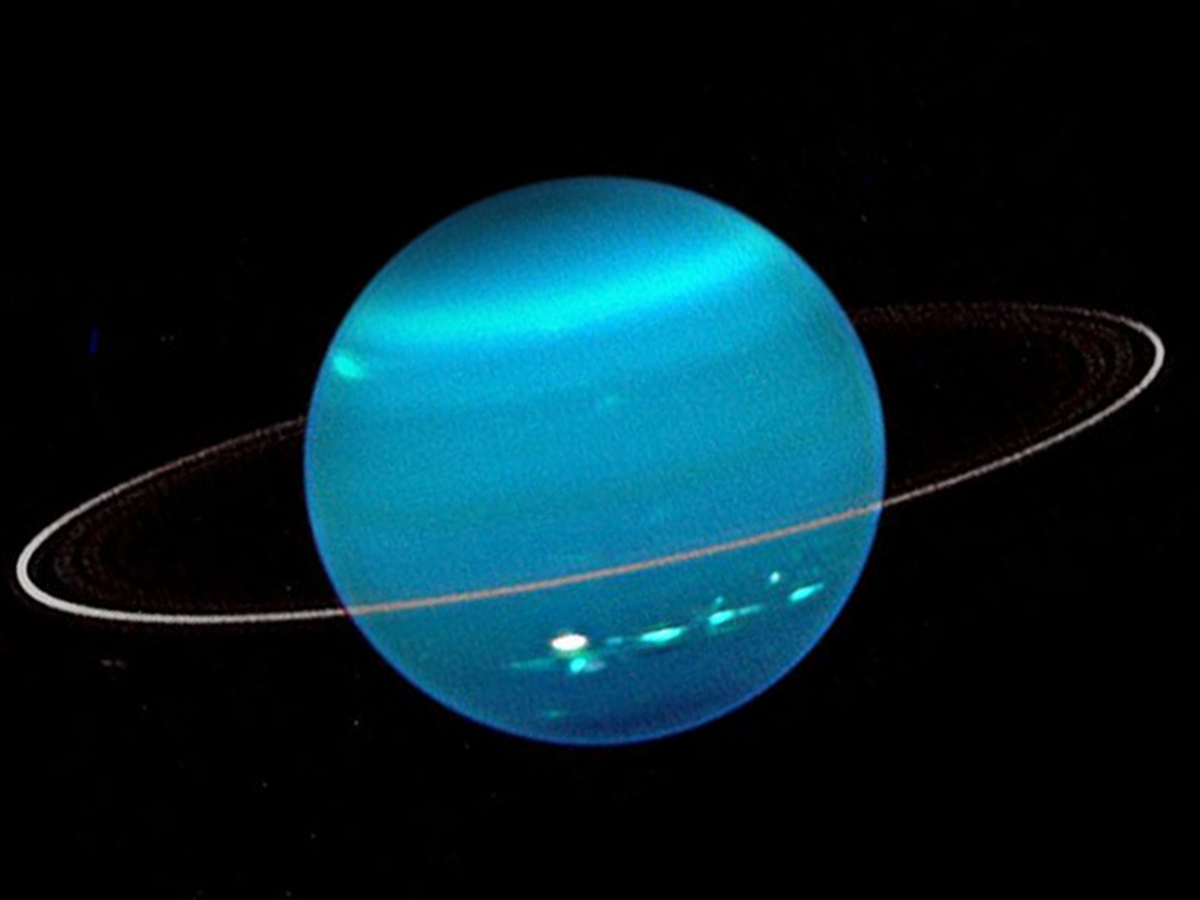 Astronomers discovered X-rays from Uranus for the first time. This discovery can help them learn more about the seventh planet from the sun.

By Journal of Geophysical Research On Wednesday, scientists from the United Kingdom, France, the United States and China stated that they had detected X-rays from the planets thanks to images taken by the Chandra X-ray Observatory of the NASA Space Telescope.

NASA said they studied the observations made by the Chandra Observatory in 2002 and 2017. X-rays were detected in the first observation and X-rays were taken 15 years later.

The paper said that until these discoveries, Uranus and Neptune were the only planets in the solar system where X-rays were not detected.

Uranus is a huge icy planet, about four times the diameter of the Earth, and is almost entirely composed of hydrogen and helium.

It has two sets of rings around the equator, and is unique among the planets of the solar system. It can rotate on its side almost parallel to the path around the sun. The rotation axis and magnetic field axis of other planets are almost perpendicular to their orbits around the sun.

Scattered X-rays from the sun have been observed on both Jupiter and Saturn, but not on Uranus or Neptune.

Like Jupiter and Saturn, NASA stated that the reason Uranus emits X-rays is “mainly the sun.”

However, NASA’s statement added: “There are tantalizing hints that at least one other X-ray source exists” and, if confirmed, “may have an interesting impact on understanding Uranus”.

The planet’s ring may be producing X-rays. Uranus is surrounded by electrons and protons in the nearby space, and if they collide with the ring, it may make them glow and emit X-rays.

NASA said that another possibility is that the X-rays come from an aurora on Earth. The bright colors seen in the northern lights and other aurora on Earth are caused by the interaction of high-energy particles with the atmosphere.

On Earth, these aurora emit X-rays because electrons travel down the magnetic field lines to the poles and are decelerated by the atmosphere.

However, scientists are not sure what causes the aurora on Uranus, and because of its unusual axis, the aurora may be “extraordinarily complex and changeable.”

NASA says that figuring out the source of X-rays may give astronomers clues about more exotic objects in space, such as growing black holes and neutron stars.