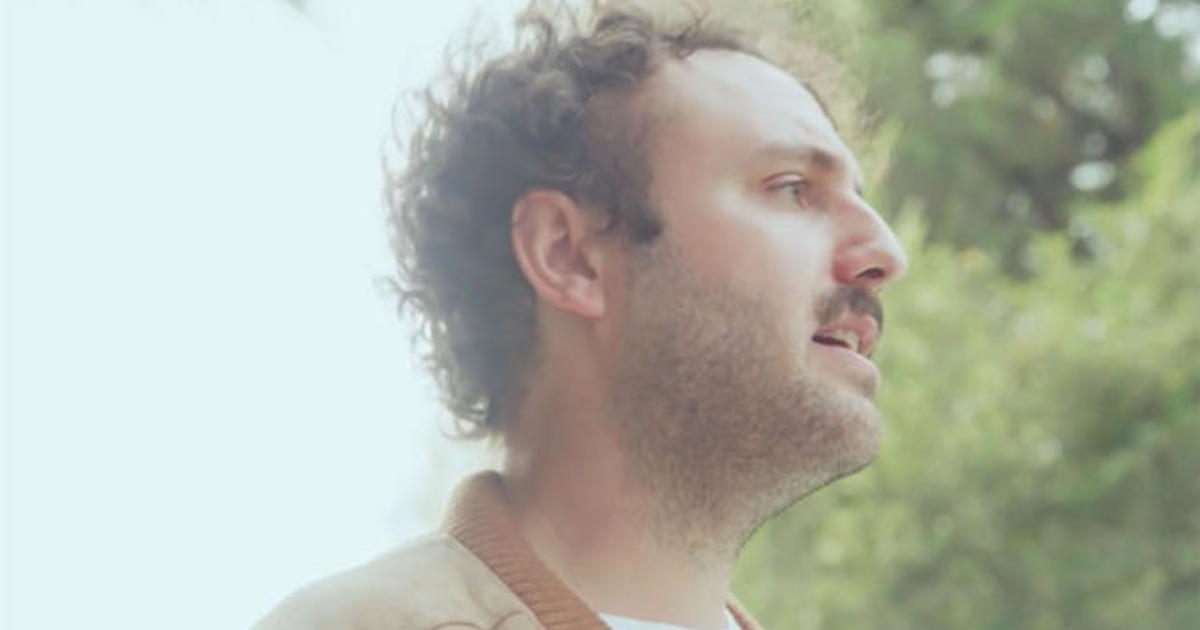 Southern California band Local Natives met at Orange County High School before joining UCLA, and then moved into a house in Silver Lake, where they wrote their first album “Gorilla Manor.” After three albums, they toured the world, played festivals from Coachella to Glastonbury, and ranked in the top ten on alternative charts. This fall, they released their latest EP “Sour Lemon”. The band is now joining “CBS This Morning: Saturday” for “Lost”.