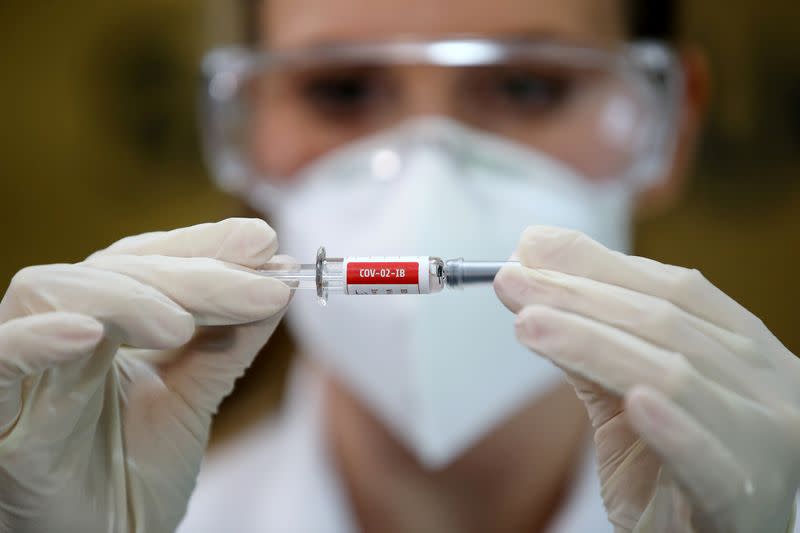 Brazil has the third highest number of coronavirus cases in the world, causing vaccine manufacturers to look for the largest country in South America to test their candidates.

São Paulo is one of the locations for the Phase III clinical trial of the Sinovac vaccine conducted by the Butantan Institute, a leading national biomedical research center.

7;s most populous state of Sao Paulo in October. The state has reached an agreement with Sinovac to deliver 60 million doses of vaccine by the end of February, which Doria said is enough to vaccinate the entire population of the state.

Xing Han, Sinovac’s head of Latin America, said the results of the phase III trial should be announced within two months.

Brazilian state governments have been actively seeking vaccine manufacturers, and Bahia and Paraná states have reached an agreement to test, purchase or produce the Russian Sputnik 5 vaccine.

Pfizer and its partner BioNTech received approval from Brazilian regulators last week to expand their vaccine trials in São Paulo and Bahia.

The vaccine developed by AstraZeneca and Oxford University has a production and distribution agreement with Fiocruz, the Federal Institute of Biomedical Research, and the Federal University of Sao Paulo is also testing it in Brazil.

Tiger at the Knoxville Zoo tested positive for SARS-CoV-2, the other two may have been infected

Americans are moving out of dense, expensive cities