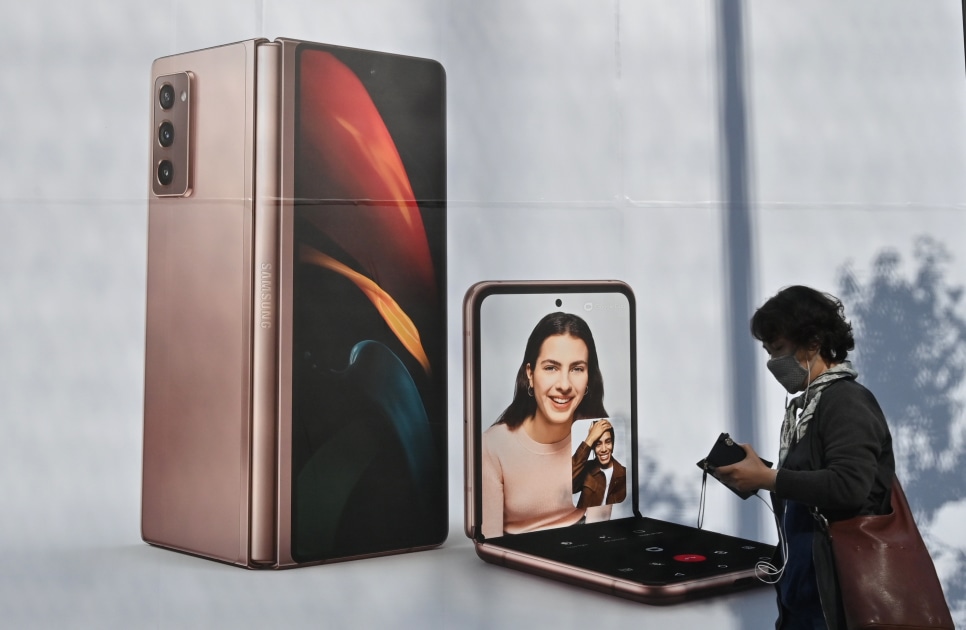 According to Samsung, despite the pandemic profits of its mobile business have risen sharply from its 2019 decline. This is thanks to the launch of flagship devices such as the Galaxy Note 20 and Z Fold 2 and the demand for “mainstream” models. Samsung has told investors that it expects higher profits in the third quarter of 2020, but now detailed results have been announced, showing that operating profit of its mobile division has increased by 51% over the same period last year (PDF).

Samsung’s display business (including screens sold to others, such as the OLED display in the Apple iPhone 1

2 series) and memory chips (graphic cards used in mobile phones, servers and powering new GPUs and game consoles) have also been implemented increase. . Overall, its operating profit increased to 9.27 trillion won (US$8.2 billion), a 52% increase from the third quarter of 2019.