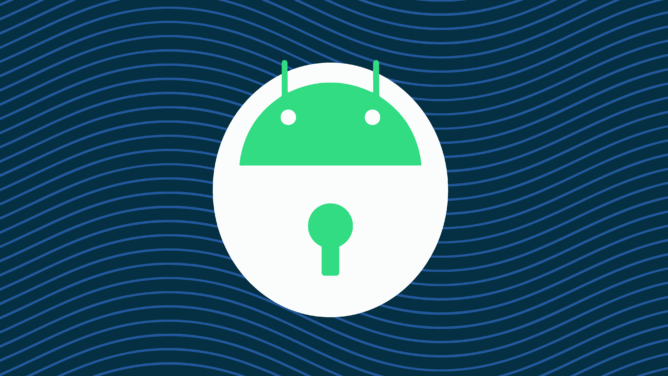 Samsung has never made a major upgrade to the Android operating system too fast, but Samsung has recently continued to innovate by issuing security patches, often defeating Google itself. We are still in mid-November, but Samsung has already rolled out certain devices registered in One UI 3 Beta in the December security patch next month.

A new update with firmware version G98xxXXU5ZTKA has been found to be rolled out to Galaxy S20+ devices in the UK and Germany, and will soon enter other countries participating in the Beta version plan. The 271

.61 MB update not only includes the December security patch about two weeks in advance, it also fixes many bugs and makes some minor adjustments to the UI.

Last month, Samsung began to release the November security patch to mobile phones on the eve of Halloween. This is yet another example of the company’s simplified security update process. If you want to know the performance of other OEMs in the update competition, please check our security patch tracker.

How to set up Amazon Echo’s new home safety features