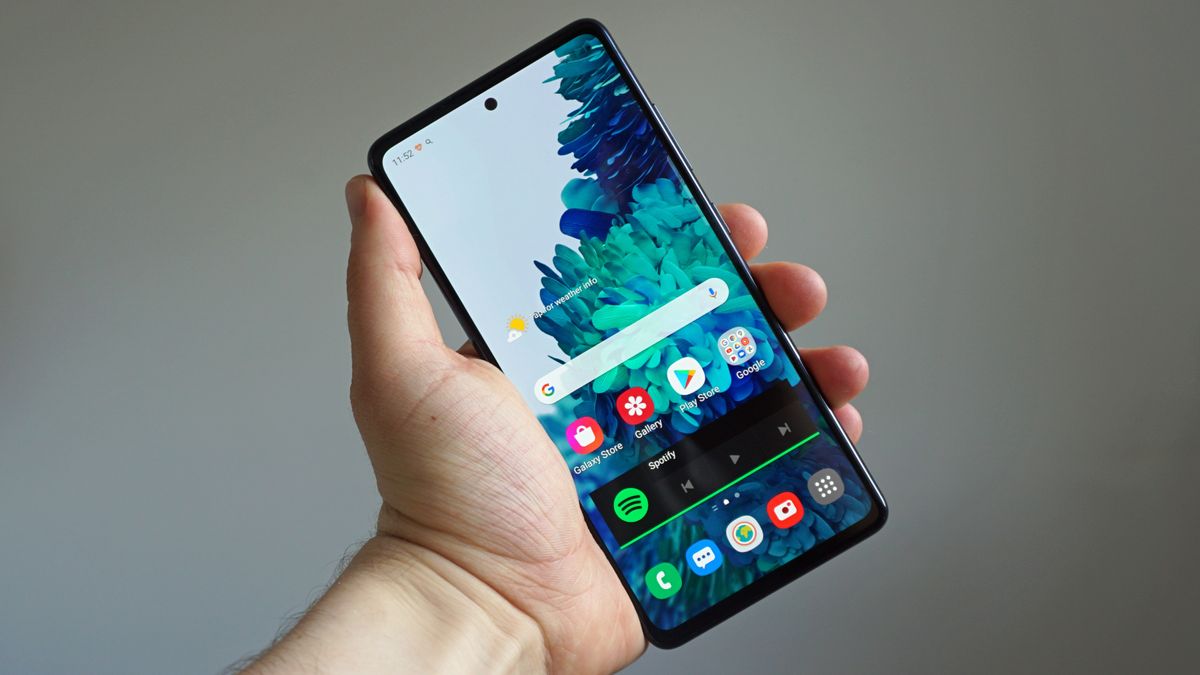 Samsung has begun rolling out the November security update for Android to the Samsung Galaxy S20 and other Galaxy smartphones to patch many serious security vulnerabilities in the operating system.

This update was made after the latest Android security bulletin was released in November 2020, which contains detailed information on security vulnerabilities affecting all Android smartphones, not just Samsung devices.

It is strongly recommended that owners of Samsung smartphones install the new update, as almost all vulnerabilities that it solves have a “critical”

; or “critical” rating. Without patching, attackers can use these vulnerabilities to implement remote code execution, elevation of privilege, or denial of service (DoS) on vulnerable devices.

According to the Android security bulletin, the new update fixes many vulnerabilities in the operating system framework, media framework and system.

For the Android system itself, this update resolves four high-severity information disclosure errors, a high-severity privilege escalation error, a severe DoS error, and a serious remote code execution error. The Android security bulletin explained that the critical security vulnerabilities in Android system components are the most serious of all the vulnerabilities that have been fixed. He said:

“The most serious of these problems is a critical security vulnerability in system components that could enable near-end attackers to use a specially crafted transfer program to execute arbitrary code in the context of a privileged process.”

Although most Samsung Galaxy smartphones will receive the latest security updates that fix all the above errors, some Galaxy devices (such as the Galaxy S10 5G) have received a security patch a few days ago that cannot resolve all the vulnerabilities in Android. operating system.