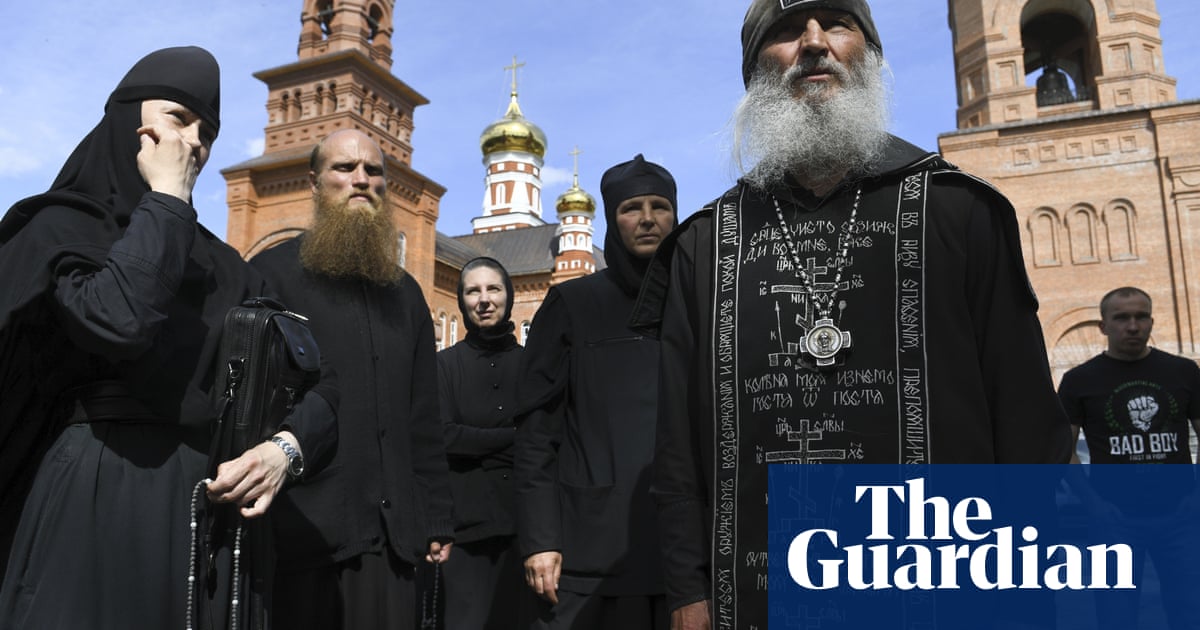 Russian riot police arrested a traitor during a raid on a convent in the Ural region.

Father Sergi, whose real name is Nikolai Romanov, became notorious earlier this year after he denied the existence of the Covid-19 pandemic, opposed the closure of churches during the blockade and criticized the Russian Orthodox Church.

He took control of the Sredneuralsky Convent near Yekaterinburg in the Urals in June and refused to leave.

Sergiy, known for wearing a dark robe, was officially expelled from the church in September for publicly ignoring the ban on worship and mission.

Video posted online showed a group of riot police and people shouting outside the monastery during the raid.

According to Kommersant, his lawyer confirmed his detention and said that Serge was accused of encouraging minors to commit suicide.

The case against him may be related to a YouTube video in which he called on his followers to die for Russia.

The police and local authorities have not yet commented on the attack.

The spokesperson of the Russian Orthodox Church, Vladimir Legoida, wrote in the telegram: “It̵

7;s a pity…Sergei and his supporters did not heed the church’s repeated calls for reform and revision. the way.”