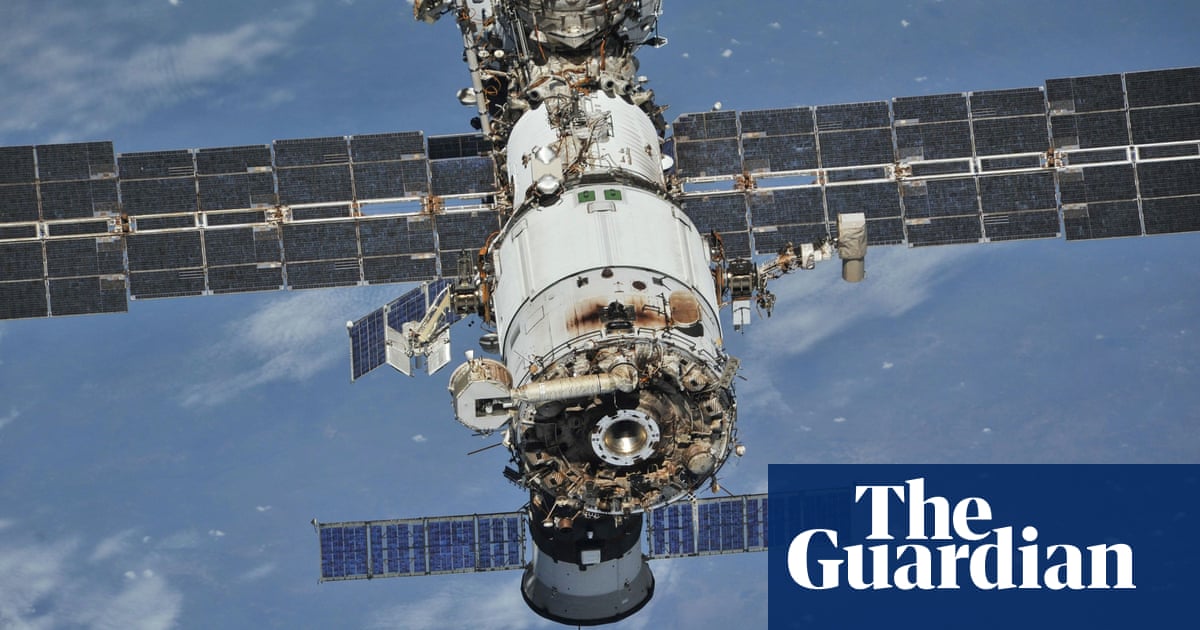 The director of the Roscosmos space agency said that Russia is ready to start building its own space station, with the goal of putting it into orbit by 2030 if President Putin allows it.

On the aging International Space Station (ISS), the project will end more than two decades of close cooperation with the United States.

Interfax News Agency quoted Ross Cosmos President Dmitry Rogozin as saying: “If we can put it into orbit by 2030 according to our plan, it will be a huge breakthrough.”

; “The willingness there will make the world’s manned space exploration take a new step.”

Since 1998, Russian astronauts have cooperated with counterparts in the United States and 16 other countries on the International Space Station. This is one of the areas of closest cooperation between Moscow and Washington, otherwise their relationship is in crisis on human rights, cyber attacks and other issues.

Russian Deputy Prime Minister Yuri Borisov told Russian TV over the weekend that Moscow will notify its partners that it will withdraw from the International Space Station project in 2025.

Rogozin said that unlike the International Space Station, the Russian space station is most likely not to be permanently employed because its orbital path will expose it to higher radiation. But astronauts will visit and use artificial intelligence and robots.

He said that Russia is ready to consider allowing foreign crews to visit, “but the station must be domestic…If you want to do it well, do it yourself.”

Interfax News Agency quoted an unnamed source as saying that Russia plans to spend $6 billion to start the project.