Russia requires telephone, the device is pre-installed with Russian software 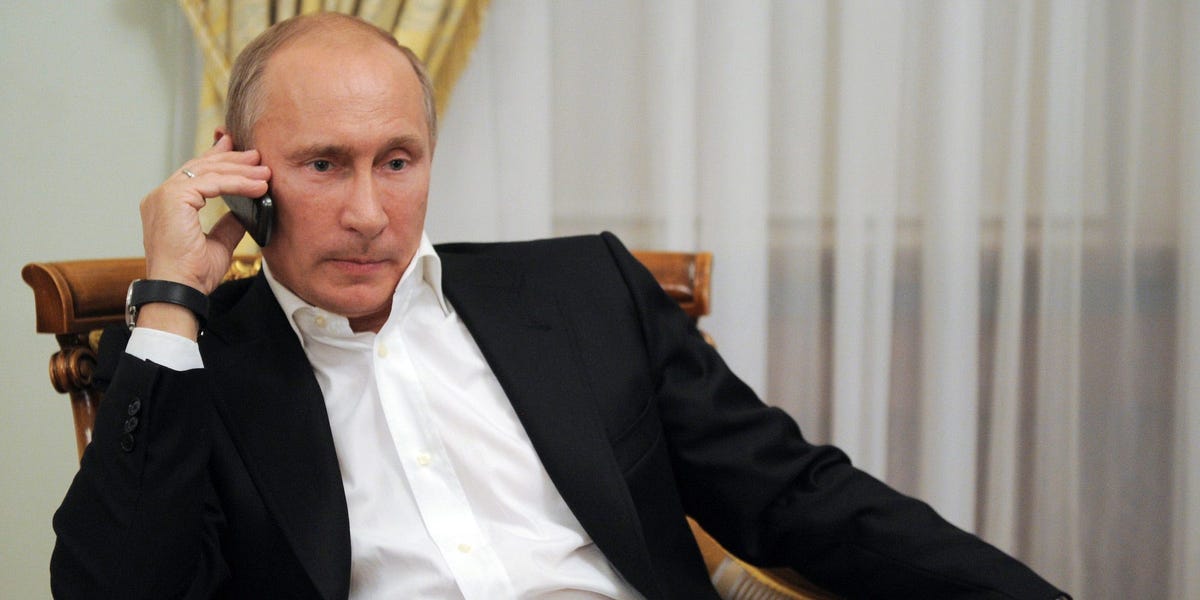 Russia now requires all smart devices in the country (including smartphones, computers and smart TVs) to be pre-installed with Russian software, which some locals call the “anti-Apple law.”

The new equipment takes effect on Thursday and applies to all equipment purchased in the country from that day.

The media added that the law is a problem for Apple, and many people in the country call it “law against Apple.”

But according to Reuters, Apple last month agreed to allow people to install Russian software when installing their phones.

The company said it will provide apps to Russian developers when they start to activate and set up new phones, but Reuters says all apps are checked to ensure they comply with Apple’s own privacy and security policies.

This means that users can choose Russian apps instead of foreign apps when setting up the device.

In recent years, Russia has been trying to suppress the country’s American technology companies and strengthen its reliance on the “sovereign internet” controlled by the country’s government. Last month, Russia slowed down Twitter due to Twitter’s refusal to delete all kinds of prohibited content, but as it eventually blocked more domains, including the Kremlin’s own website, Russia backfired.