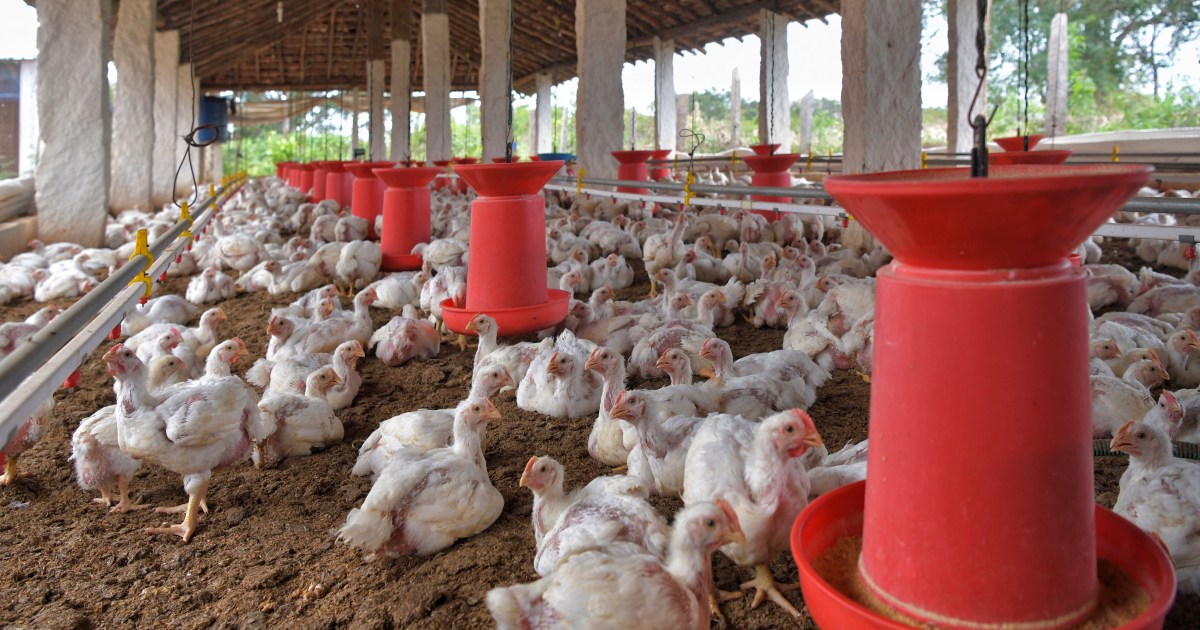 The health inspection agency said the cases were discovered on a poultry farm in southern Russia in December.

A person in charge of a health consumer supervision agency said that Russia has registered the first case of avian influenza virus strain AH5N8 from poultry to humans and has reported this to the World Health Organization (WHO).

H5N8 strains have been reported in Russia, Europe, China, the Middle East and North Africa in recent months, but only in poultry. Other strains H5N1, H7N9 and H9N2 are known to be transmitted to humans.

Health inspector Rospotrebnadzor head Anna Popova (Rospotrebnadzor) told Russian state television (Rossiya 24) on Saturday that Russia “reported the case to the World Health Organization a few days ago, just as we When the result is completely certain”

;. She added that so far, there are no signs of human-to-human transmission.

This highly infectious strain is lethal to birds, but it has never been reported to have spread to humans.

Although properly cooked food is considered safe, most human avian influenza infections are related to direct contact with infected live or dead poultry.

An outbreak of avian influenza usually prompts poultry plants to kill poultry to prevent the spread of the virus and avoid the importing country having to impose trade restrictions.

Popova said that when the plant broke out in December, seven workers at a poultry plant in southern Russia had been infected with the H5N8 virus.

She added that these workers did not suffer any serious health consequences.

Popova praised the “important scientific discovery”, saying that “time will tell” whether the virus can mutate further.

The RIA news agency reported that the Siberian Media Research Institute said on Saturday that it would start developing human tests and a vaccine against H5N8.

The institute is located in Korzovo outside Novosibirsk, Siberia, and has developed one of several coronavirus vaccines in Russia.

The Philippines accepts Chinese vaccines, but Duterte prefers other brands