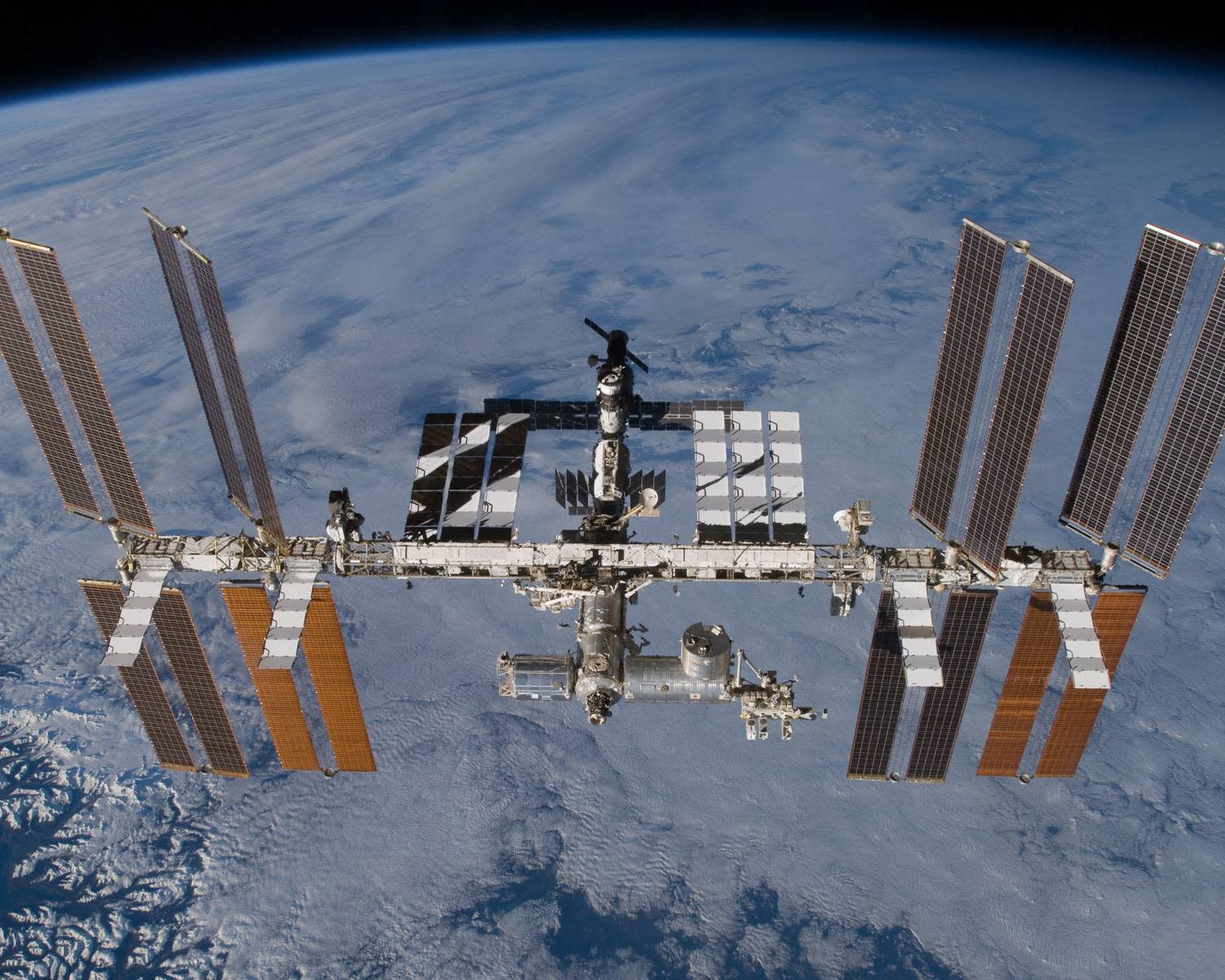 There is a reason why the International Space Station has its name. During its many years of operation, the Orbital Laboratory has received astronauts from all over the world. With the installation of new hardware on the spacecraft, its functions have been continuously enhanced, and a lot of scientific work has been done there. Over the years, the two main partners that kept the space station operational were the United States (NASA) and Russia (Roscosmos). Now, one of these partners is weighing the heavy decision to withdraw. Tip: Not NASA.

As reported by the Russian TASS news agency, Russian officials have decided that it is time for the country to withdraw from the International Space Station. According to reports, the decision will be made after technical inspections and investigations of the spacecraft itself, some numerical calculations, and risk assessments. In short, Russia no longer believes that the space station is suitable for long-term research work, and by 2025, it may no longer feel comfortable sending scientists to the space station.

The original Russian reports and the information reported on certain news sites seem to have at least a little information lost in the translation. Some outlets said that Russia had decided to leave the station, while others quoted Russian officials as saying that they were still weighing the decision. In any case, it is clear that Russia no longer “fully”

; participates in the International Space Station, and blames this feeling on the technological status of the spacecraft itself.

Russia has recently conducted a risk assessment of the spacecraft, and some of the country’s top experts have predicted “the failure of many components on the International Space Station” after 2025. The country has agreed to work with NASA and its other partners to achieve success on the ISS project until at least 2024, at which time it may decide that it will be enough.

Roscosmos’ statement does not provide any guarantees:

“We will use 2024 as the ISS working period agreed upon with our partners. After that, it will be based on the technical conditions of the station’s modules (the service life of these modules has been basically exhausted) and our plan to deploy the next generation of national rail service stations. Decided.”

If their main ISS partner decides to withdraw from the program in 2025, it will be a very interesting thing. The spacecraft has been in space for more than 20 years. With the expansion of NASA and Russia, it has gradually developed, adding more scientific equipment, and testing the availability of various modules. While in space, many new discoveries have been made, but no one would say that it is the most modern machine orbiting the earth. The leaks occurred repeatedly, especially on the Russian side of the spacecraft. Eventually, it will need to be completely replaced, but no one really knows when it will happen. Currently, it is still the first choice for scientists who need to work in microgravity.

View the original version of this article on BGR.com